Turbulence in the American Workplace

Turbulence--rapid and sometimes tumultuous changes--has characterized the labor markets of the 1970's and 1980's. Turbulent competitive conditions have cut sharply into profits and have forced downsizings and radical readjustments in America's workplaces. Workplace turbulence has resulted in lost jobs, declining incomes, and falling productivity for American labor. From the perspectives of business and labor, turbulence and its consequences is the key human resources issue for the last part of the twentieth century. In Turbulence in the American Workplace, a distinguished group of experts forcefully and convincingly argue that the human resources capacity of the private sector is the first line of defense against turbulence and is of equal importance to public sector education and training programs. The authors--including Kathleen Christensen, Patricia M. Flynn, Douglas T. Hall, Harry C. Katz, Jeffrey H. Keefe, Christopher J. Ruhm, Andrew M. Sum, and Michael Useem--effectively demonstrate how global competition, deregulation, and technological change are creating hard choices for employers that will alter both the living standards of workers and the performance of American industry in the coming decades. This illuminating work will be of significant value to business school faculty, corporate strategic planners, and general managers, as well as students and professionals interested in the areas of public policy, industrial relations, education, and labor studies.

Programs To Employ the Disadvantaged

(Practical Algebra If you studied algebra years ago and no...)

Practical Algebra If you studied algebra years ago and now need a refresher course in order to use algebraic principles on the job, or if you're a student who needs an introduction to the subject, here's the perfect book for you. Practical Algebra is an easy and fun-to-use workout program that quickly puts you in command of all the basic concepts and tools of algebra. With the aid of practical, real-life examples and applications, you'll learn: * The basic approach and application of algebra to problem solving* The number system (in a much broader way than you have known it from arithmetic)* Monomials and polynomials; factoring algebraic expressions; how to handle algebraic fractions; exponents, roots, and radicals; linear and fractional equations* Functions and graphs; quadratic equations; inequalities; ratio, proportion, and variation; how to solve word problems, and more Authors Peter Selby and Steve Slavin emphasize practical algebra throughout by providing you with techniques for solving problems in a wide range of disciplines - from engineering, biology, chemistry, and the physical sciences, to psychology and even sociology and business administration. Step by step, Practical Algebra shows you how to solve algebraic problems in each of these areas, then allows you to tackle similar problems on your own, at your own pace. Self-tests are provided at the end of each chapter so you can measure your mastery. 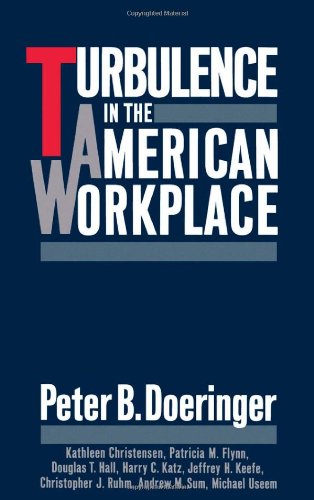 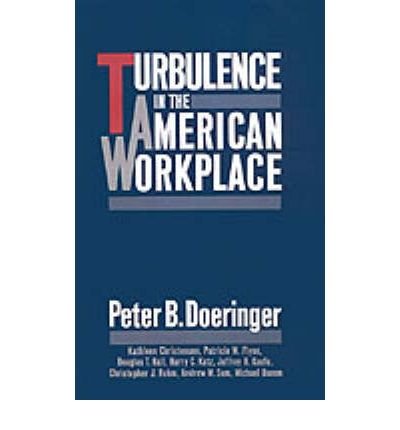 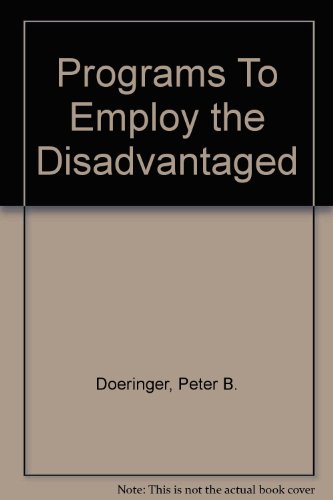 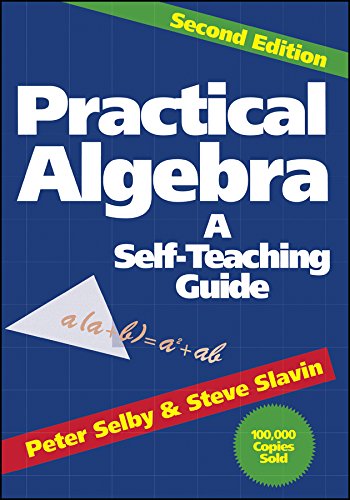 The focus upon workplace employment systems has allowed my research to branch out in various directions — education and training, discrimination, poverty and labour market disadvantage, and manpower planning. By relying more on field research than on econometric modelling, I have been able to study economic decisionmaking directly. This has given my research a firm grounding in economic reality.

It has also been an advantage in contributing to policy discussions, an activity which I believe should be the ultimate goal of applied economics. From time to time, my research has intersected with new developments in neoclassical economics — human capital, search theory, implicit contracts and the economics of information. In recent years, however, I have become less interested in the efficiency dimension of economic institutions than in how such institutions develop legitimacy and influence income distribution.

I have also become more concerned with the evolution of economic systems, as seen through historical and comparative studies, and in the institutional foundations of such evolution.