The Ugliest House in the World: Stories

Davies's worldly stories, reflecting his Welsh and Chinese heritage, delight in odd--and memorable--juxtapositions and counterpoints. Elegant and original, they travel "with an offhand grace" (Elle) from Coventry to Kuala Lumpur, from the past to the present, and from hilarity to tragedy. With its humanism and pointed wit, this collection "signals the debut of a major talent" (Chang-rae Lee). 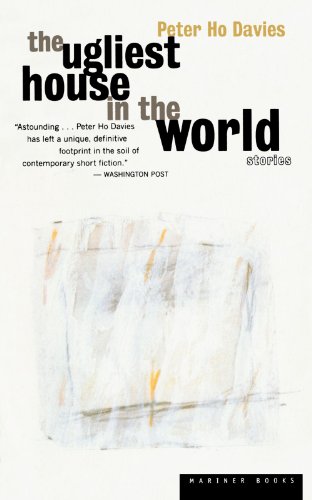