Social Statistics in Use

( Shows why social statistics are important and how they ...)

Shows why social statistics are important and how they are put to use in the interest of the public. Written by a sociologist who serves as Director of the Population Research Center at the University of Chicago, the book illustrates the many applications social statistics have for governmental agencies at the federal, state, and local levels; for the business community; for labor unions; for educators and researchers; and for the general public. The author provides a description of the major bodies of social statistical information, including population; births, deaths, and health; marriage, divorce, and the family; education; the labor force; crime; consumption and the consumer; recreation; governments; and public opinion polls.

Urbanization in Asia and the Far East 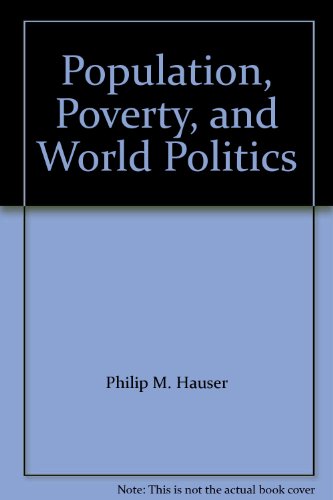 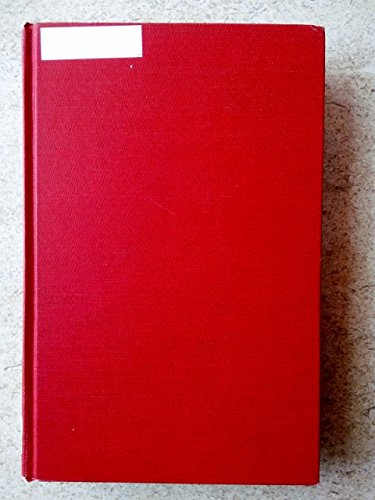 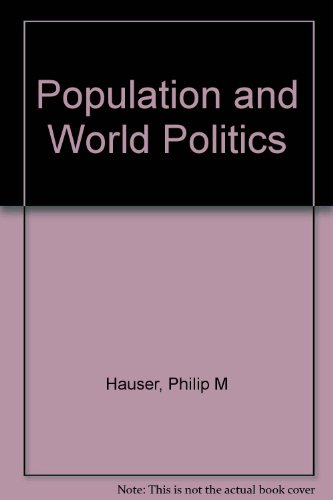 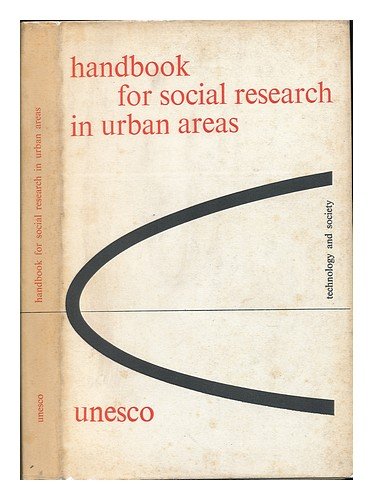 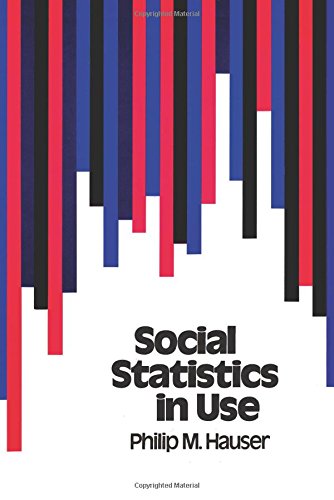 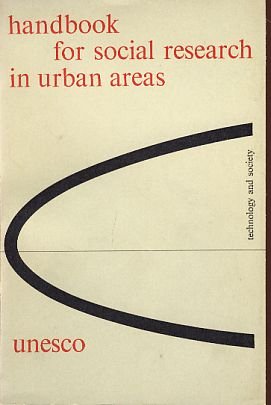 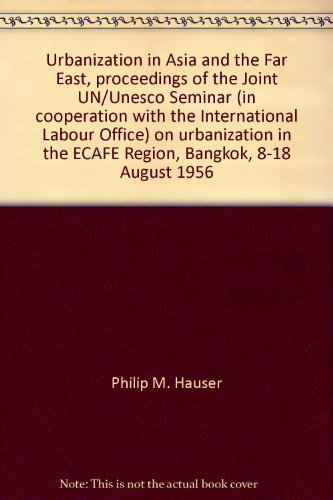 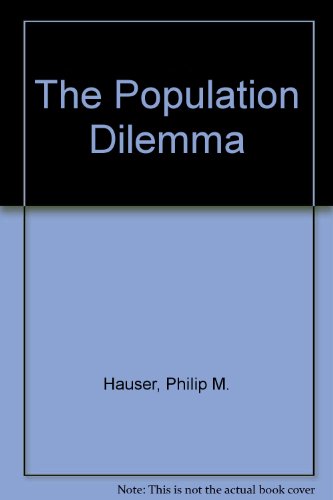 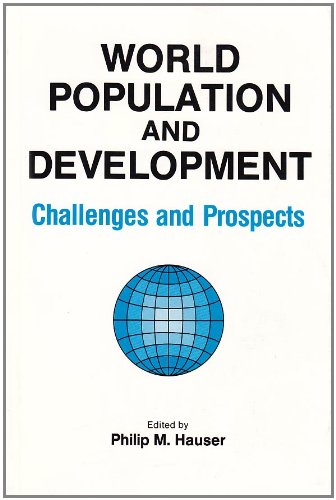