Going to the Territory

(The work of one of the most formidable figures in America...)

The work of one of the most formidable figures in American intellectual life." -- Washington Post Book World The seventeen essays collected in this volume prove that Ralph Ellison was not only one of America's most dazzlingly innovative novelists but perhaps also our most perceptive and iconoclastic commentator on matters of literature, culture, and race. In Going to the Territory, Ellison provides us with dramatically fresh readings of William Faulkner and Richard Wright, along with new perspectives on the music of Duke Ellington and the art of Romare Bearden. He analyzes the subversive quality of black laughter, the mythic underpinnings of his masterpiece Invisible Man, and the extent to which America's national identity rests on the contributions of African Americans. Erudite, humane, and resounding with humor and common sense, the result is essential Ellison.

(First published in 1952 and immediately hailed as a maste...)

First published in 1952 and immediately hailed as a masterpiece, Invisible Man is one of those rare novels that have changed the shape of American literature. For not only does Ralph Ellison's nightmare journey across the racial divide tell unparalleled truths about the nature of bigotry and its effects on the minds of both victims and perpetrators, it gives us an entirely new model of what a novel can be. As he journeys from the Deep South to the street and basements of Harlem, from a horrifying "battle royal" where black men are reduced to fighting animals, to a Communist rally where they are elevated to the status of trophies, Ralph Ellison's nameless protagonist ushers readers into a parallel universe that throws our own into harsh and even hilarious relief. Suspenseful and sardonic, narrated in a voice that takes in the symphonic range of the American language, black and white, Invisible Man is one of the most audacious and dazzling novels of our century.

Get your "A" in gear! They're today's most popular study guides-with everything you need to succeed in school. Written by Harvard students for students, since its inception SparkNotes™ has developed a loyal community of dedicated users and become a major education brand. Consumer demand has been so strong that the guides have expanded to over 150 titles. SparkNotes'™ motto is Smarter, Better, Faster because: · They feature the most current ideas and themes, written by experts. · They're easier to understand, because the same people who use them have also written them. · The clear writing style and edited content enables students to read through the material quickly, saving valuable time. And with everything covered--context; plot overview; character lists; themes, motifs, and symbols; summary and analysis, key facts; study questions and essay topics; and reviews and resources--you don't have to go anywhere else!

Going to the Territory GOING TO THE TERRITORY By Ellison, Ralph Waldo ( Author )Mar-14-1995 Paperback 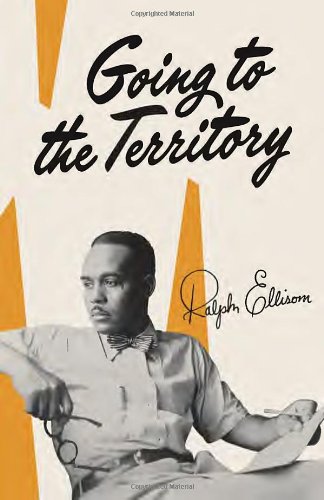 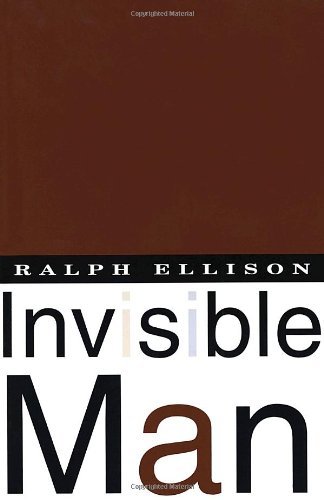 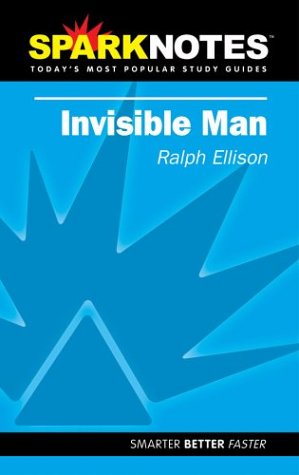 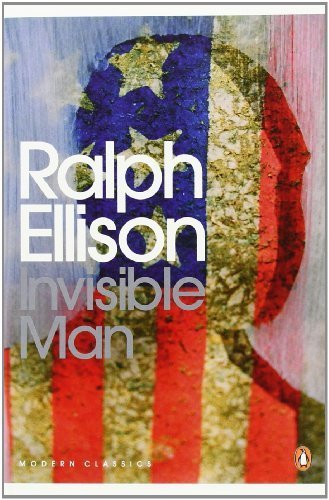 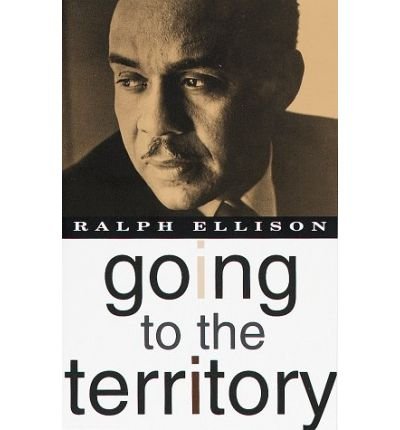 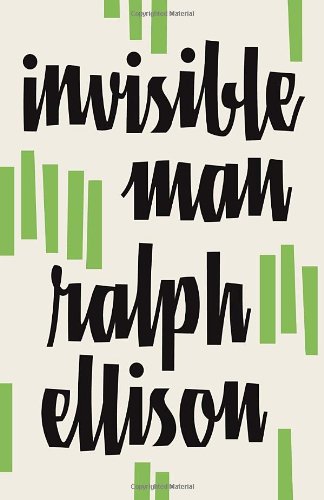