Other photo of Randy Douthit

Other photo of Randy Douthit

Crossfire: With Newt Gingrich, Van Jones, S.E. Cupp, Stephanie Cutter. One of the leading political talk shows in America, this program combined in-depth discussion of current events and issues with just enough conflict added to spur arguments onward. For each show, four panelists, either journalists, politicians or other similarly connected with affairs of state, with a wide range of opinions and viewpoints, were brought together to debate the impact of past events, the wisdom of current activities, and the proper courses of action for the future.

Hot Bench: Created by Judy Sheindlin. With Tanya Acker, Patricia DiMango, Larry Bakman, Christopher Thomas. A panel of three judges hear court cases, argue the merits of the case amongst themselves, and render a verdict.

Randy Douthit, American Producer. Recipient Peabody award, Washington, 1991. Randy is well-known for being the long-time producer of the "Judge Judy" show, as well as being one of the driving forces behind CNN's "Crossfire" and the director of "Larry King Live" in the late 1980s. 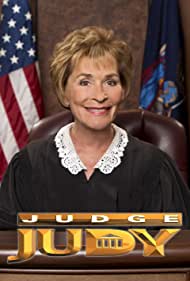 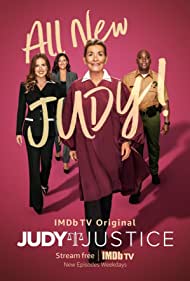 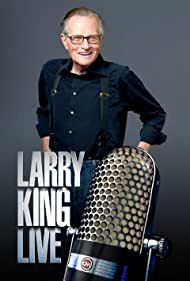 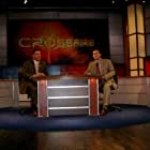 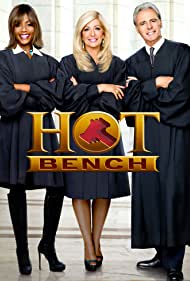 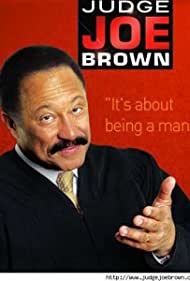 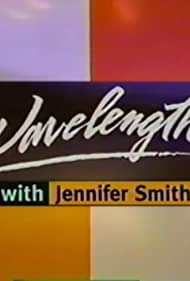 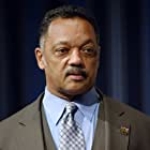 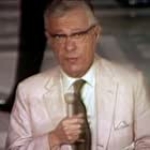 - Who would I love to spend an evening with in Heaven? Jesus Christ

- The biggest influence on my life was the Vietnam War.

- My greatest fear is failure.