The kingdom of oil;: The Middle East: its people and its power

How an Election Was Won: The Fascinating Story of How the British Conservative Party Regained Power After the Defeat of 1945

The Informed Investor: How to Use the Money Media to Improve Investment Performance 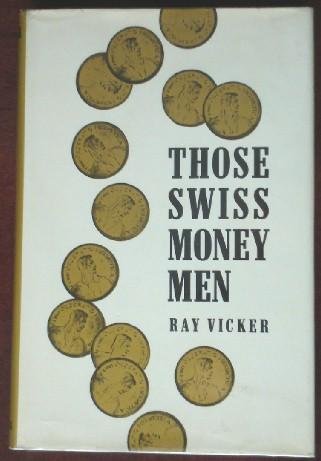 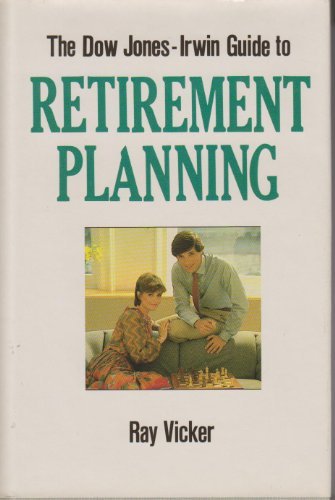 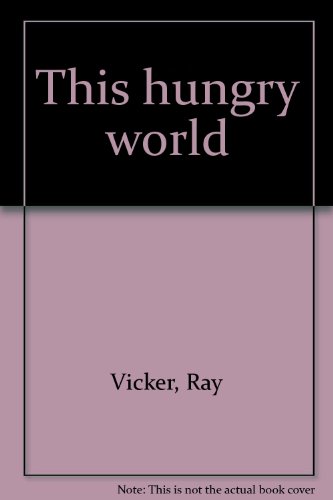 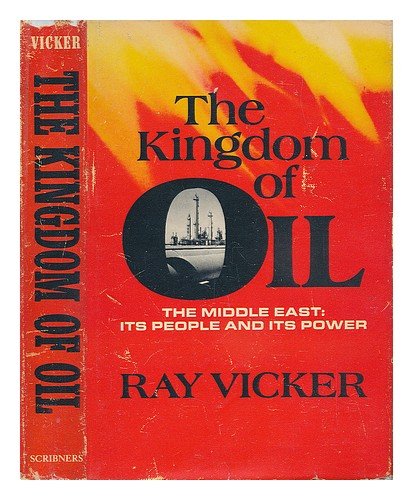 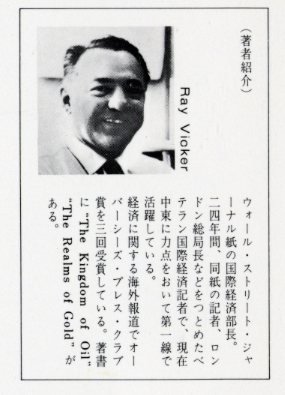 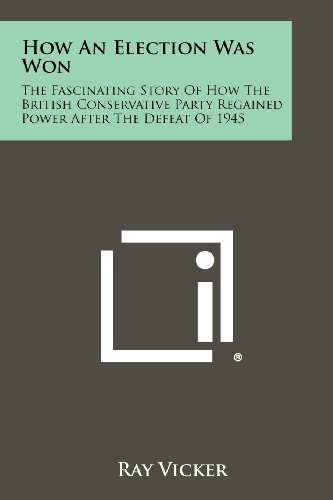 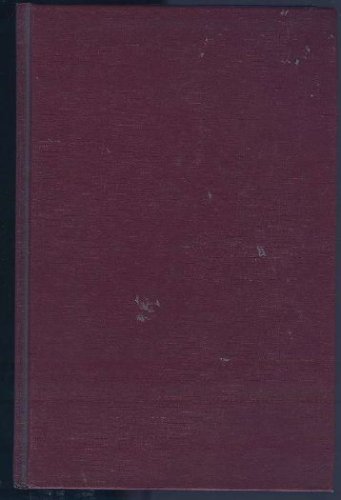