This classic, first published in 1969, introduces to English-speaking readers a field which is of increasing importance in contemporary philosophy and theology--hermeneutics, the theory of understanding, or interpretation. Richard E. Palmer, utilizing largely untranslated sources, treats principally of the conception of hermeneutics enunciated by Heidegger and developed into a "philosophical hermeneutics" by Hans-Georg Gadamer. He provides a brief overview of the field by surveying some half-dozen alternate definitions of the term and by examining in detail the contributions of Friedrich Schleiermacher and Wilhelm Dilthey. In the Manifesto which concludes the book, Palmer suggests the potential significance of hermeneutics for literary interpretation.

(Most people interested in the problems of ethics aspire t...)

Most people interested in the problems of ethics aspire to two kinds of knowledge, one systematic, the other historical. They wish a systematic understanding of the field: knowledge of what are the various problems and their interrelations and knowledge of what has been done toward the solution of these problems. They also wish to learn what the great historical philosophers -- particularly those who have had the most important ideas about values and conduct -- have said about the subject. This book is intended to enable the reader to approximate the achievement of these twin goals at once.

A Theory of the Good and the Right (Great Minds Series)

(What would any rational person believe to be worth wantin...)

What would any rational person believe to be worth wanting or working for? Viewed from the standpoint of ethics and empirical psychology, how would such a person define and explain the morally right and the just? And what system of morals would rational people select as the best for the society? Essential to what is important in traditional philosophical inquiries, these questions and others are pursued in A Theory of the Good and the Right, Richard B. Brandt's now classic work, based on his Oxford lectures. Using a contemporary psychological theory of action and of motivation, Brandt argues that rational people would choose a utilitarian moral code that the purpose of living should be to strive for the greatest good for the largest number of people. He discusses the concept of welfare, the prospects for the interpersonal comparison and measurement of utility, the implications of the relevant form of rule utilitarianism for the theory of distributive justice, and the possibilities of conflict between utilitarian moral codes and the dictates of self-interest. Readers interested in moral philosophy, psychology, economics, and political theory will find much to ponder here.

(Richard Brandt is one of the most eminent and influential...)

Richard Brandt is one of the most eminent and influential of contemporary moral philosophers. His work has been concerned with how to justify what is good or right not by reliance on intuitions or theories about what moral words mean but by the explanation of moral psychology and the description of what it is to value something, or to think it immoral. His approach thus stands in marked contrast to the influential theories of John Rawls. The essays reprinted in this collection span a period of almost 30 years and include many classic pieces in metaethical and normative ethical theory. The collection is aimed at both those moral philosophers familiar with Brandt's work and at those philosophers who may be largely unfamiliar with his work. The latter group will be struck by the lucid unpretentious style and the cumulative weight of Brandt's contributions to topics that remain at the forefront of moral philosophy.

The Philosophy of Schleiermacher

Ethical Theory: The Problems of Normative and Critical Ethics

("let us assume, now, that we have a reasonably clear defi...)

"let us assume, now, that we have a reasonably clear definition"

Ethics of Compassion places central themes from Buddhist (primarily) and Christian moral teachings within the conceptual framework of Western normative ethics. What results is a viable alternative ethical theory to those offered by utilitarians, Kantian formalists, proponents of the natural law tradition, and advocates of virtue ethics. Ethics of Compassion bridges Eastern and Western cultures, philosophical ethics and religious moral discourse, and notions of acting rightly and of being virtuous. This book will be of interest to anyone who has been introduced to the discipline of ethics. It will be useful for undergraduate courses in philosophical and religious ethics. 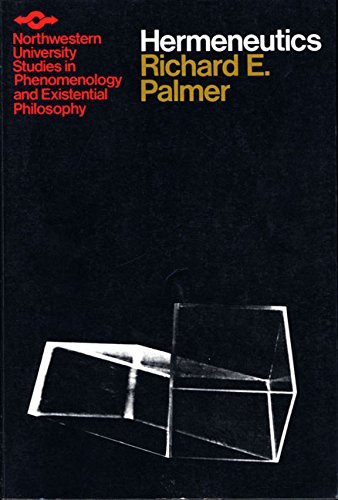 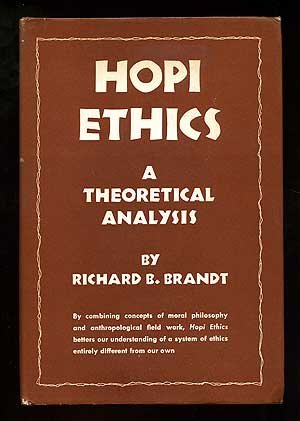 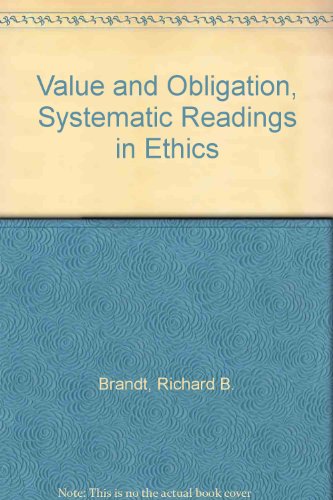 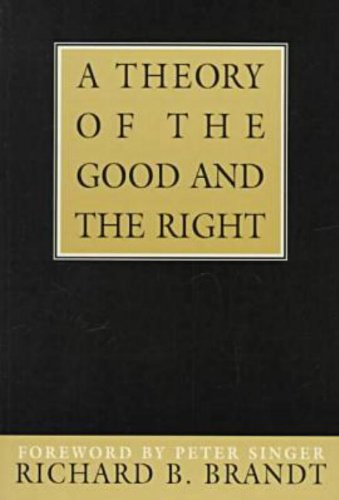 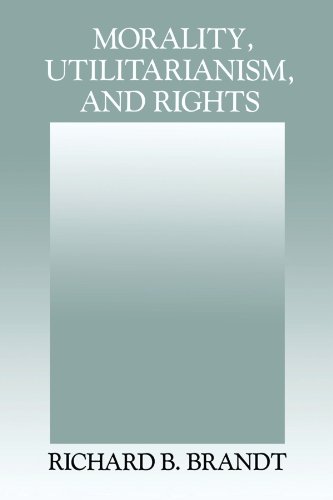 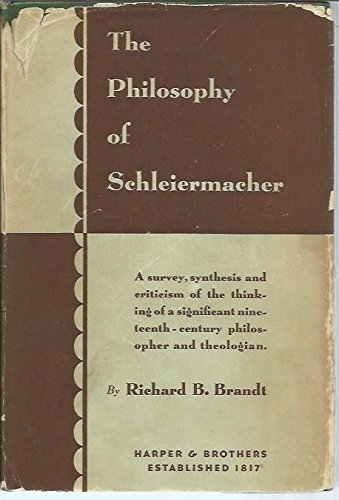 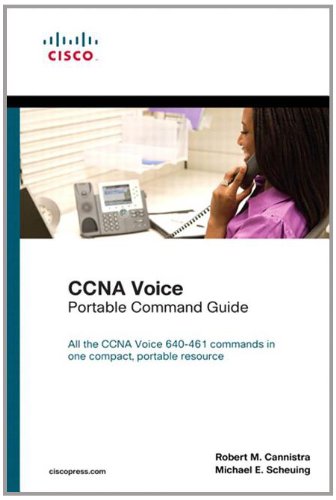 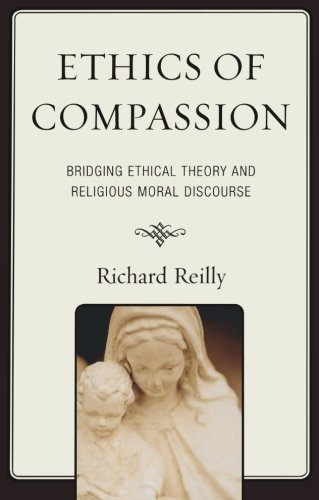 Brandt was initially trained in classics and religion, as well as philosophy, and his study of Schleierntacher is a standard work. He has written widely in philosophy, but his most important w°rk is in ethics. In A Theory of the Good and the Right (1979) he replaces the question ‘What is the nght thing to do?’ with the question ‘What is the ni0ral code that a fully rational person would support fora society that he had to live in?’ Brandt bolds that such a person would support a code (hat would maximize the expectable happiness of some group.

Such a code would be a plural code, rather like the one that we now have. His view is thus a form of rule utilitarianism. Sources: Personal communication.