Reflections of a Culture Broker: A View From the Smithsonian

(Is culture brokered like stocks, real estate, or marriage...)

Is culture brokered like stocks, real estate, or marriage? In this engaging book, Richard Kurin shows that cultures are also mediated and indeed brokered by countries, organizations, communities, and individuals -- all with their own vision of the truth and varying abilities to impose it on others. Drawing on his diverse experiences in producing exhibitions and public programs, Kurin challenges culture brokers -- defined broadly to include museum professionals, film-makers, journalists, festival producers, and scholars of many disciplines -- to reveal more clearly the nature of their interpretations, to envision the ways in which their messages can "play" to different audiences, and to better understand the relationship between knowledge, art, politics, and entertainment. The book documents a variety of cases in which the Smithsonian has brokered culture for the American public: a planned exhibit on Jerusalem had to balance both Israeli and Palestinian agendas; debates over the 1996 Olympic Arts Festival presented differing visions of the American South; and the National Air and Space Museum's controversial display of the Enola Gay prompted the Smithsonian to re-examine the role of national museums. Arguing that cultural exhibits reflect a series of decisions about representing someone, someplace, and something, Reflections of a Culture Broker discusses the ethical and technical problems faced by not only those who practice in a museum setting but also anyone charged with representing culture in a public forum.

Smithsonian Folklife Festival: Culture Of, By, & for the People

Hope Diamond: The Legendary History of a Cursed Gem

( Since its discovery in seventeenth–century India, the H...)

Since its discovery in seventeenth–century India, the Hope diamond, a glimmering deep blue gem weighing over 45 carats, has been shrouded in mystery and steeped in intrigue. In this groundbreaking work, Dr. Richard Kurin goes beyond the speculation to reveal the truth behind a legendary stone. Kurin, a cultural anthropologist, spent more than a decade on the trail of the legendary gem. But the 'curse' that surrounds it, which Kurin puts to rest once and for all, is only one small piece of a long and lustrous story that moves between ancient religion and modern magic, royal power and class rivalry, revenge and greed. Richly illustrated, Hope Diamond works in a grand historical tradition––depicting the specific to reveal the universal.

Hope Diamond: The Legendary History of a Cursed Gem Hardcover - May 9, 2006 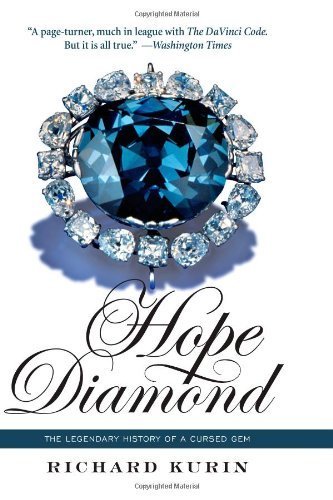 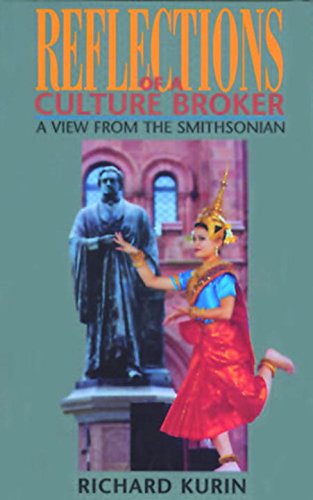 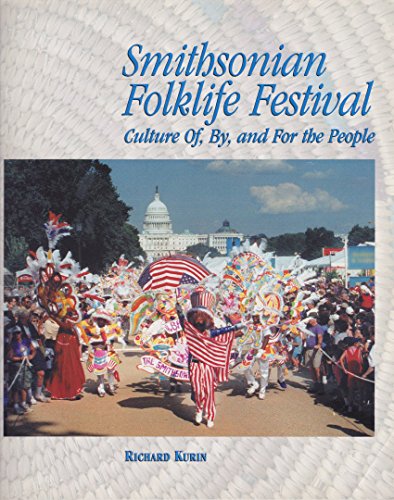 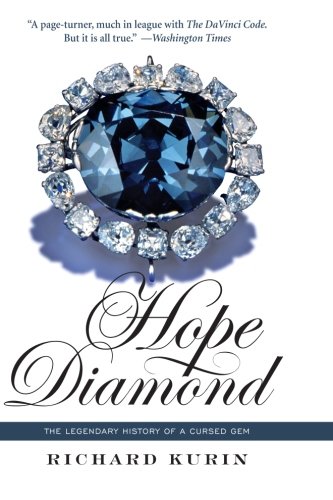 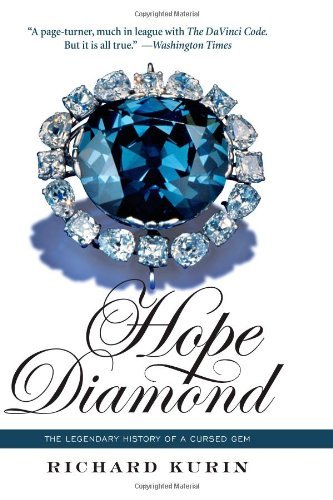 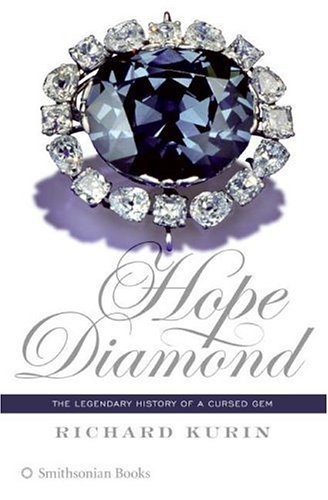