(A Good Plus Copy in a Good Dust Wrapper. Indiana Universi...)

A Good Plus Copy in a Good Dust Wrapper. Indiana University Press 1958 243 pages. A few stray pencil markings, otherwise interior is clean and tight. 19 B&W Illustrations Our copy has illustrated Dust Jacket and is NOT the same as the plain Yellow Text version pictured in the product area. The jacket has some chips along the extremities as well as shelf wear. See our image accompanying this text. Encased in removable NEW mylar. Overall a very nice copy.

(Stacey Wyatt is a gifted pianist. He is also a competent ...)

Stacey Wyatt is a gifted pianist. He is also a competent mercenary soldier. But at the moment, he is sojourning in an Egyptian prison. Sean Burke has plans to rescue him. Charity is not his motive. He merely needs Stacey for what becomes a deadly intrigue. There is just one hitch. "An astonishing story of high-action and foreign intrigue. The developing play of confidences leads to an explosive climax unrivaled in the genre." (Reviewer's Weekly) 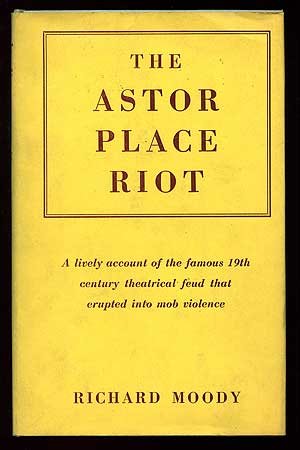 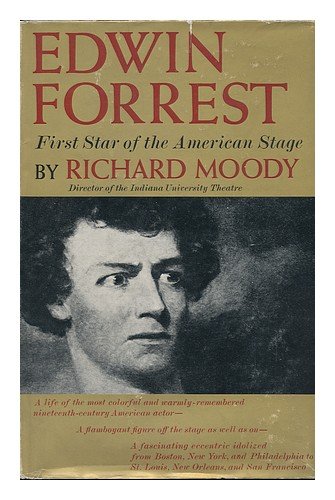 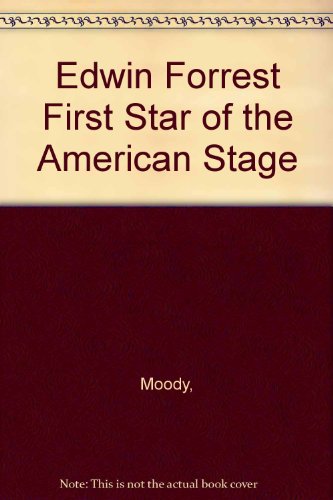 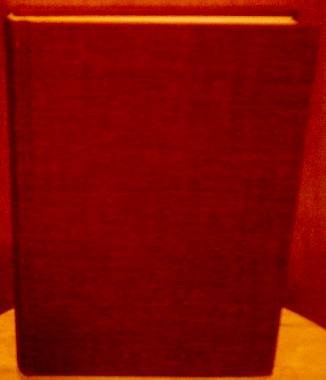 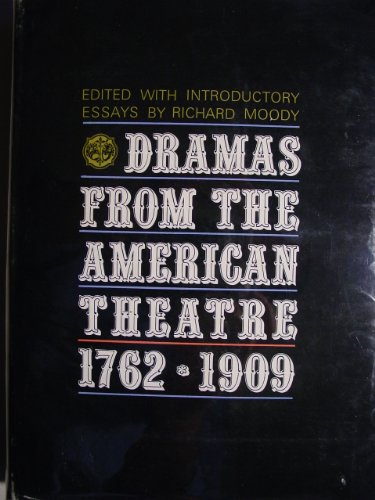