Atoms for Peace and War, 1953-1961: Eisenhower and the Atomic Energy Commission

(The United States Atomic Energy Commission (AEC) was an a...)

The United States Atomic Energy Commission (AEC) was an agency of the United States government established after World War II by Congress to foster and control the peace time development of atomic science and technology. President Harry S. Truman signed the McMahon/Atomic Energy Act on August 1, 1946, transferring the control of atomic energy from military to civilian hands, effective from January 1, 1947. An increasing number of critics during the 1960s charged that the AEC's regulations were insufficiently rigorous in several important areas, including radiation protection standards, nuclear reactor safety, plant siting, and environmental protection. By 1974, the AEC's regulatory programs had come under such strong attack that Congress decided to abolish the agency. The agency was abolished by the Energy Reorganization Act of 1974, which assigned its functions to two new agencies: the Energy Research and Development Administration and the Nuclear Regulatory Commission. On August 4, 1977, President Jimmy Carter signed into law The Department of Energy Organization Act of 1977, which created the Department of Energy. The new agency assumed the responsibilities of the Federal Energy Administration, the Energy Research and Development Administration, the Federal Power Commission, and programs of various other agencies.

Atomic Shield: A History of the United States Atomic Energy Commission: Volume II 1947-1952, Reissue in paper of 1969 edition (California Studies in the History of Science) 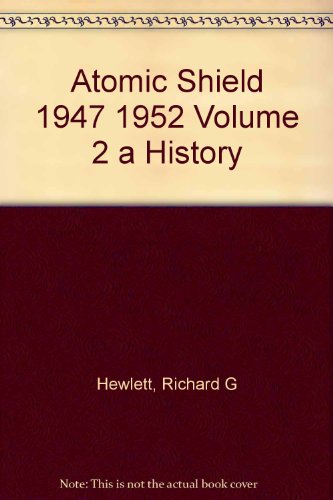 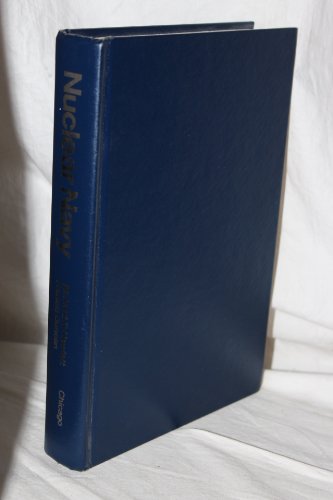 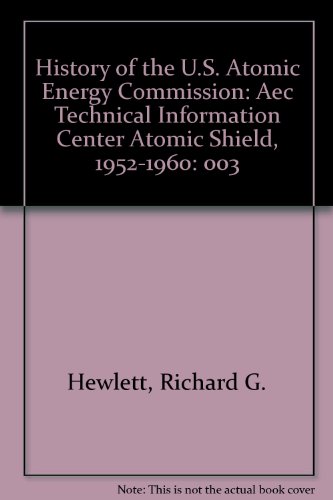 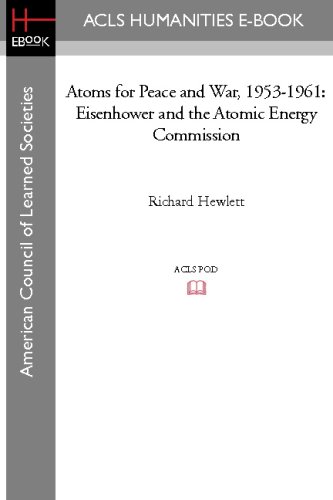 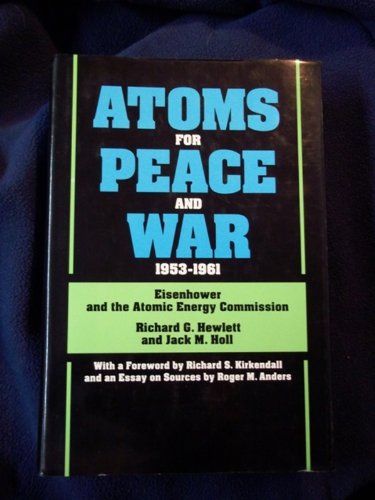 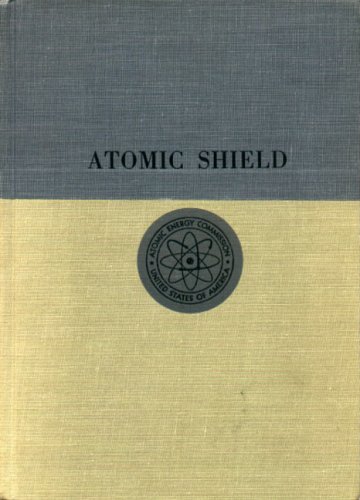