(A major contribution to the history of European sculpture...)

A major contribution to the history of European sculpture and a pioneering work in opening up a neglected area of art historical study, this catalogue establishes the documented works in Rome of twenty-one sculptors who were active there during the early 18th century. The photographic corpus contains over 250 illustrations, a majority of them taken specifically for this volume.The introduction includes a general background and a history of the 18th century art patronage of the papacy. Professor Enggass also provides material on the careers of each sculptor. The stylistic developments in Rome at this time are described in relation to the various possibilities available for the many and varied commissions: allegorical figures, bas-reliefs, and commemorative tombs among others. This volume will provide an excellent and reliable guide to Roman sculpture of this transitional period and will make a body of attractive material available for the first time. 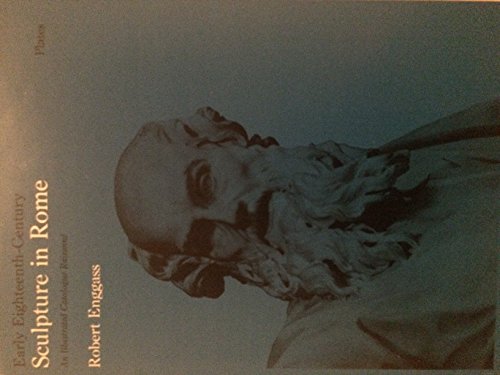 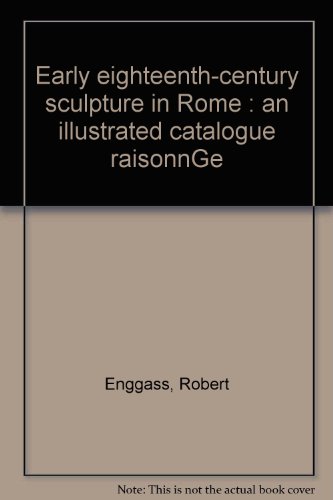 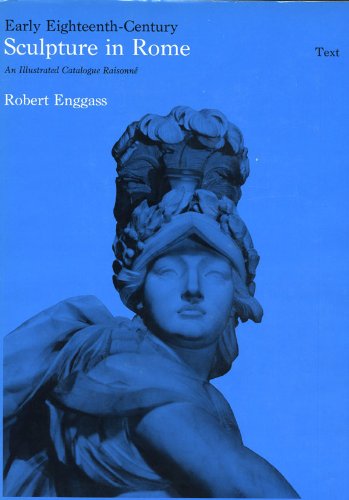