Other photo of Robert Newton

Robert Newton was a British film, stage and television actor.

Attended Lamorna near Penzance, Cornwall, then at Exeter School and St Bartholomew's School in Newbury, Berkshire. 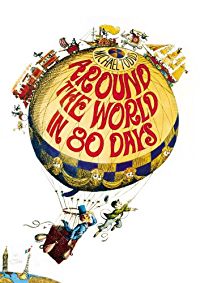 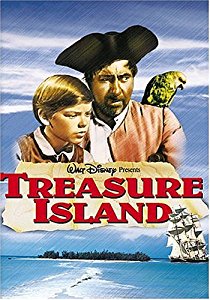 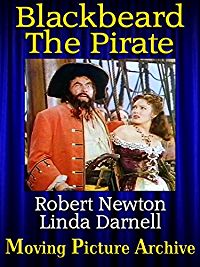 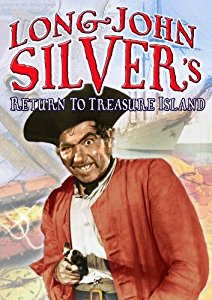 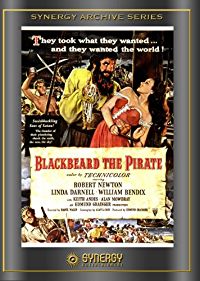 The British comedian Tony Hancock used to do an excellent impersonation of Robert Newton’s Long John Silver, but Newton had done it before him, a character actor leaving a lasting memory of a man used to the company of a parrot. The eyerolling exaggeration of villainy would have delighted Stevenson as much as it did children, but Newton had once been a frightening villain, possessed of a grinding, slow voice.