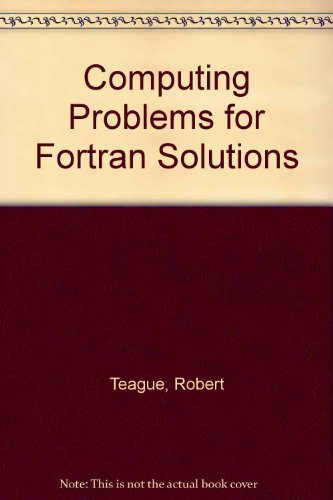 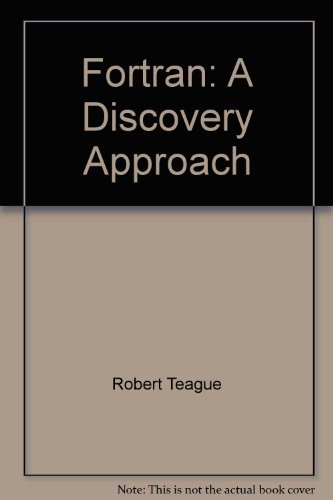 If a person is obedient to God’s commandments, studies His word, and has a desire to believe in Christ, faith will grow inside him.