The Second Bounce of the Ball: Turning Risk into Opportunity Paperback May 1, 2010

The Second Bounce of the Ball: Turning Risk into Opportunity

( In business, everyone can see the first bounce of the b...)

In business, everyone can see the first bounce of the ball. It is the second bounce that is uncertain. Ronald Cohen, one of the world's leading private-equity investors, argues that the entrepreneur's aim is to take advantage of that uncertainty, for it is only in situations of uncertainty that significant gains can be made. Putting it another way, successful entrepreneurs know how to turn risk into opportunity. The book is essential reading for entrepreneurs, wannabe entrepreneurs, and all those who want to apply entrepreneurial approaches in all walks of life. It provides relevant background on the development of entrepreneurship and of the venture-capital and private-equity industry through the prism of Cohen's experience at Apax. It provides guidance about how to take advantage of business opportunity, how to find the right people and the right money, the roles played by personality and luck, and the importance of ethics.

The Second Bounce Of The Ball: Turning Risk Into Opportunity by Sir Ronald Cohen (4-Sep-2008) Paperback 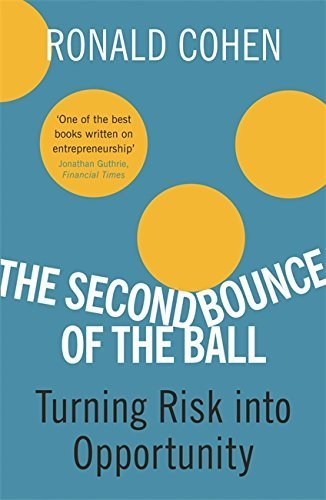 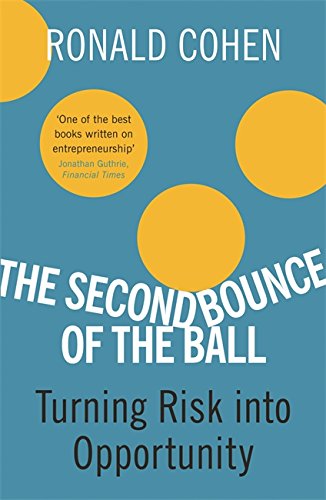 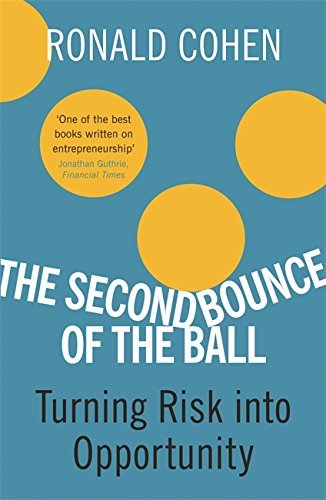