Other photo of Ross Perot

Not for Sale At Any Price: How We Can Save America for Our Children

The outspoken billionaire and former presidential candidate offers advice on becoming involved in the political process and making everyone's voice heard in Washington.

Intensive Care: We Must Save Medicare and Medicaid Now

(A straightforward, thorough analysis of problems. The boo...)

A straightforward, thorough analysis of problems. The book proposes workable solutions that everyone can understand.

The Dollar Crisis: A Blueprint to Help Rebuild the American Dream

(Ross Perot and Senator Paul Simon spell out their solutio...)

Ross Perot and Senator Paul Simon spell out their solutions to the country's most pressing economic woes.

Perot, Ross was born on June 27, 1930 in Texarkana, Texas, United States. Son of Gabriel Ross and Lulu May Perot. 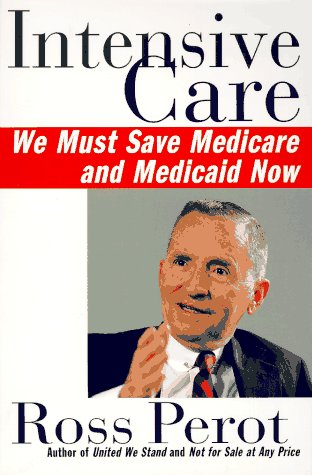 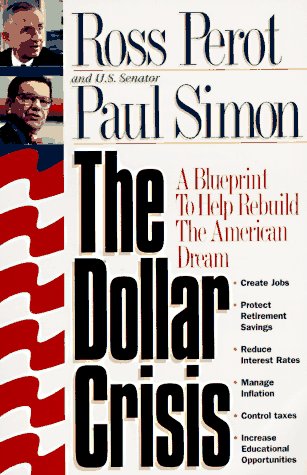