Other photo of Roy Zuckerberg

Roy J. Zuckerberg is a senior director of the Goldman Sachs Group, Inc. 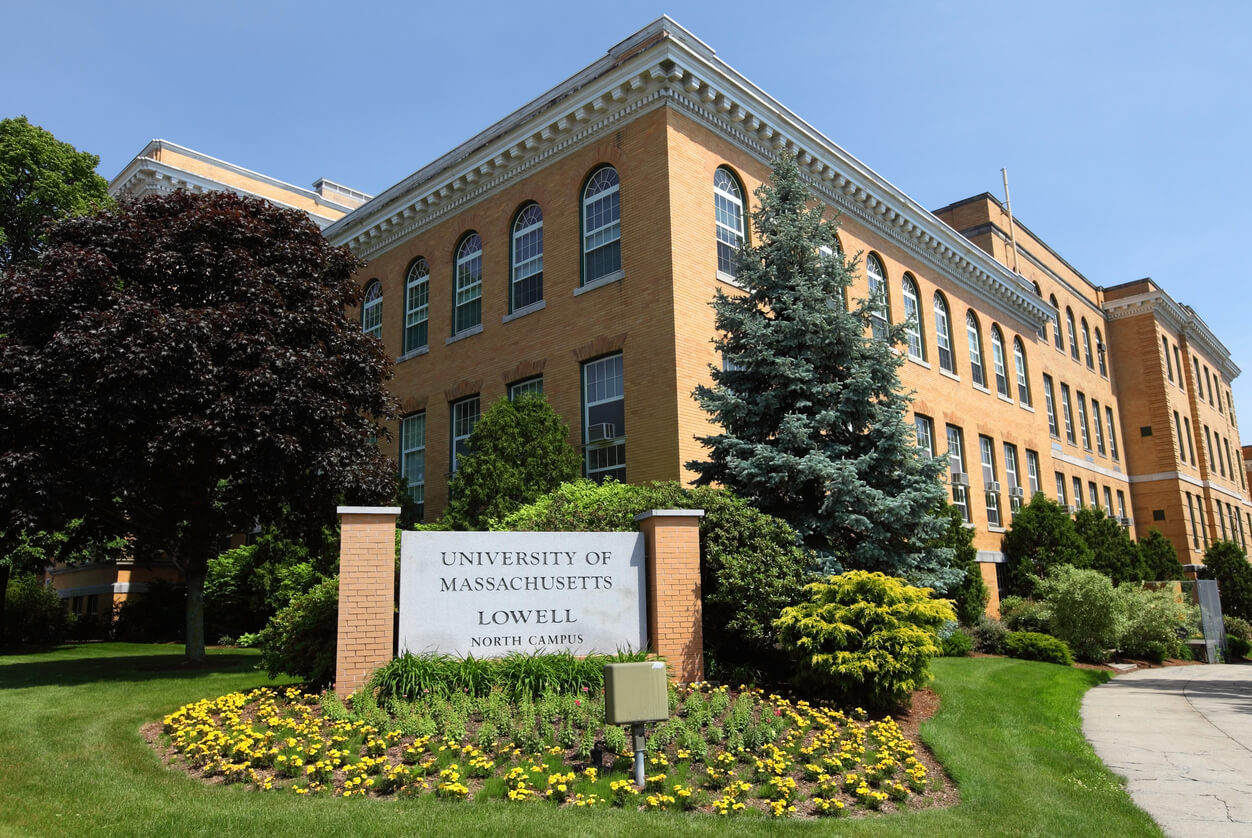 From 1959 to 1967 Roy Zuckerberg worked as a Vice president at The Zuckerberg Company, Copiague, New York. He had joined The Goldman Sachs Group in 1967 in securities sales and became a General Partner in 1976.

From 1979 to 1986 he was a Trustee of Brandeis School and American Red Cross Greater New York, since 1992. Since 1985 Roy Zuckerberg works as a Board directors of The Brookdale Foundation and American Jewish Joint Distribution Committee Inc., since 1992; Trustee The Brooklyn Museum from 1987 to 1994. Since 1989 Roy Zuckerberg works as a Vice chairman of Trustee Long Island Jewish Medical Center.

Nowadays he works as a senior director of the Goldman Sachs Group, Inc. He also currently serves as chairman of Samson Capital Advisors.

He is a member of Harmonie Club, Woodmere Club and River Club.