The Church of St. John the Evangelist: A Parish History

Mr. Pepys upon the state of Christ-Hospital, 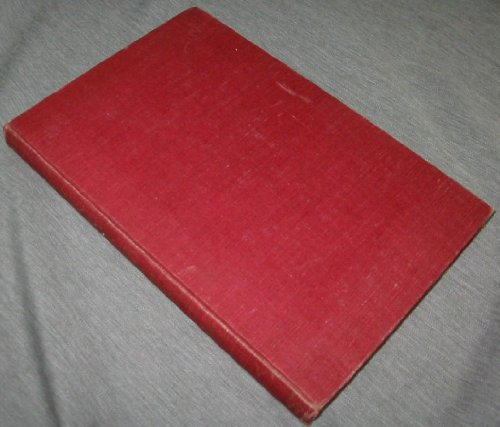 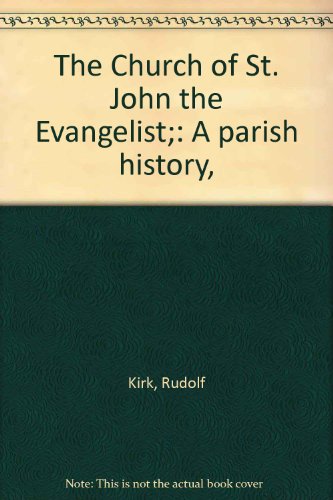 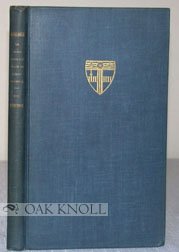