The Madrikhim Handbook: A Training Program for Teenagers Working in Jewish Schools

How to Be a Jewish Teacher: An Invitation to Make a Difference

(How to Be a Jewish Teacher is a book for adults grappling...)

How to Be a Jewish Teacher is a book for adults grappling with the decision of whether or not to teach in a Jewish school. Included are profiles of Jewish schools, job descriptions of Jewish teachers, lesson planning, classroom management, notes on supervision, and more. Also available: God: Jewish Choices for Struggling With the Ultimate - ISBN 1934527084 Apples and Oranges: Judaism and the World's Religions Text Book - ISBN 1934527092 Torah Aura Productions publishes books for Jewish schools and families that help celebrate our heritage and our faith. We have over 25 years of experience as the leading creator of high quality educational materials that enable Jewish children to become empowered Jewish adults. Our books guide and enhance the Jewish knowledge, spirituality and identity of children and their families, and our innovative tools bring Judaism alive in synagogues, Hebrew schools, and day schools. Torah Aura Productions was founded in 1981 by a group of innovative Jewish educators who looked out at the field of Jewish education and found materials that were shallow and dull. They started a company to create new tools for families and teachers that would be exciting and meaningful. For more than two decades, Torah Aura has revolutionized the way Jewish schools enable their students to become empowered Jewish adults, and has helped families make Judaism a meaningful presence in their homes. Some of the areas we publish in: - Torah and Bible - Talmud - Jewish teaching - Jewish parenting - Jewish ethics and values - Jewish holidays - the Jewish lifecycle - Israel - Hebrew - Jewish prayer Torah Aura Productions: Making success in Jewish education an achievable reality.

Jews and the Founding of the Republic

(A curriculum source book designed to teach students to us...)

A curriculum source book designed to teach students to use original sources for developing historical theories. The editors provide a commentary to this collection of source materials. 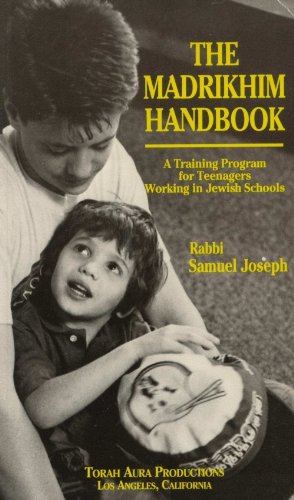 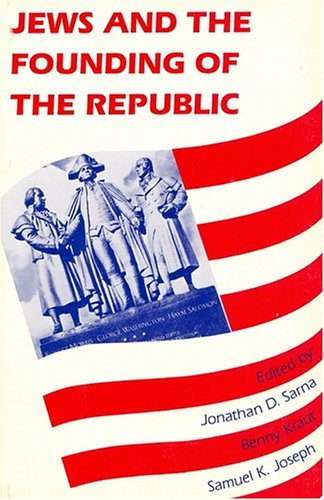 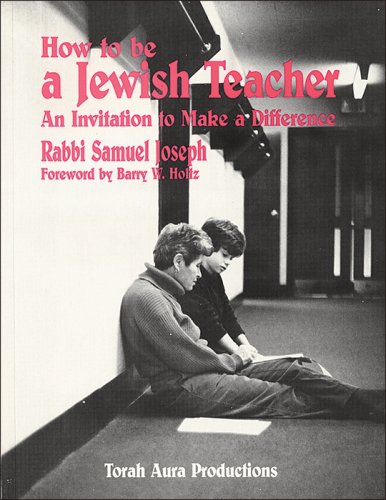 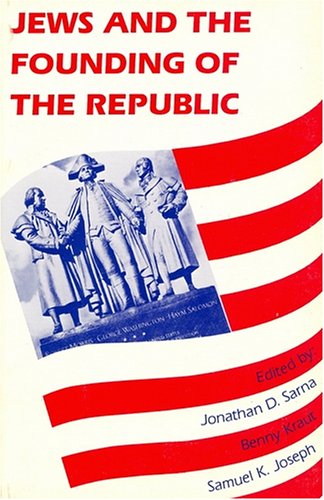