Justice in the Back Room: The Explosive Story of Forced Confessions 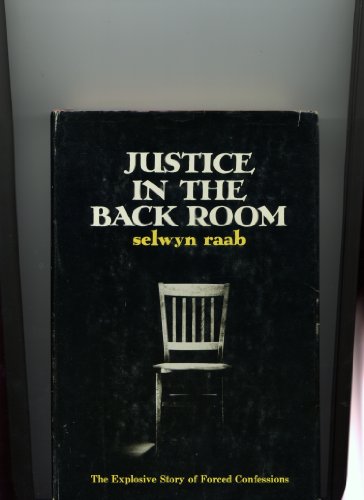