Brown received a Bachelor of Arts degree in history and government from Southwestern College in 1947.

Other photo of Sidney Brown

Brown received a Bachelor of Arts degree in history and government from Southwestern College in 1947.

Sidney Brown was an American educator, historian and author. He was a professor emeritus at the University of Oklahoma.

Brown graduated from Augusta High School in 1941. He received a Bachelor of Arts degree in history and government from Southwestern College in 1947. Three years later Sidney earned his Master of Arts degree and a Doctor of Philosophy degree in 1952 from the University of Wisconsin. 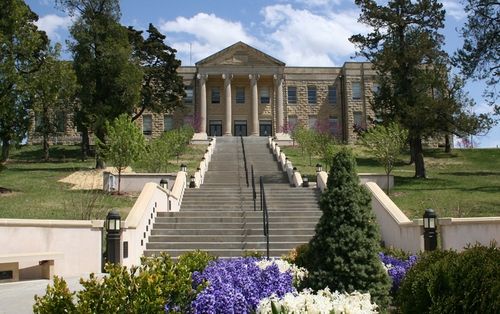 Brown served as a naval officer in the United States Army from 1943 to 1946. In 1947, he began his career as a teacher of history at Protection High School and had held the position for a year. Then in 1952, Sidney became a professor of history at Oklahoma State University. Then in 1971, he took the same position at the University of Oklahoma, where he worked until his retirement in 1995. Since 1995 Brown was a professor emeritus at that university. Also in 1995, he was appointed a Regents Professor of history at the University of Science and Arts of Oklahoma, where he served until 2001. 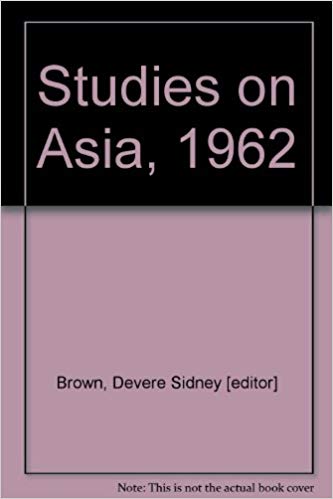