Inventive Activity, Diffusion, and the Stages of Economic Growth

Gomulka, Stanislaw was born on September 10, 1940 in Krezoly, Poland. Son of Wladyslaw and Zofia (Kucharzyk) Gomulka. 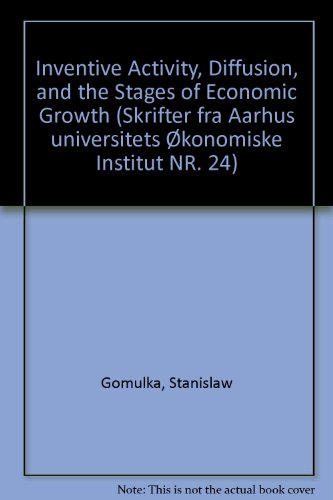 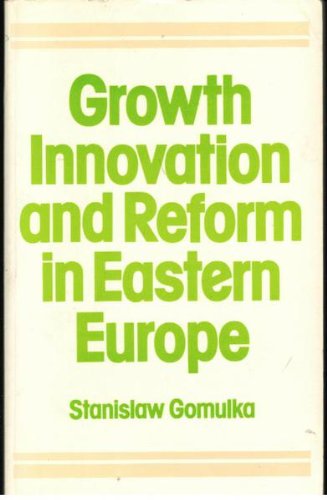 One group of writings are theoretical and empirical studies of the causes of variation in rates of innovation and economic growth among countries and over time, in particular the factors pertaining to the size of international diffusion of technology, size and dynamics of inventive activities in specific countries, and institutional as well as social factors that influence innovation, diffusion and economic efficiency. Two ‘hatshape’ relationships are suggested to operate. One describes how the innovation rate in the world’s technology frontier changes over time.

It implies that productivity growth will slow down. The other relates the innovation rate to the technological gap for countries behind the technological frontier. It is a cross-country relationship or a growth path for any specific country.

Most of my other papers are studies of economic growth, innovation, crises phenomena and institutional reforms in centrally-planned economies of Eastern Europe and the USSR. Specific topics include Soviet growth slowdown in the post-1945 period, growth implications of the West-East technology transfer, price inflexibility and soft budget constraint in explaining the shortage and inefficiency phenomena and crisis and economic reform in Poland.