( This book explores and explains the fundamentals of int...)

This book explores and explains the fundamentals of interior design. Because it does not emphasize current trends and fashion, its value will be long lasting.

George Nelson (1908-1986) was a pioneering modernist who ranks with Raymond Loewy, Charles Eames, and Eliot Noyes as one of America's outstanding designers. Nelson's office produced some of the twentieth century's canonical pieces of industrial design, many of which are still in production: the ball clock, the bubble lamp, the sling sofa. Nelson also made major contributions to the storage wall, the shopping mall, the multi-media presentation, and the open-plan office system. The author of this definitive biography was given access to Nelson's office archives and personal papers. He also interviewed more than 70 of Nelson's friends, colleagues, employees, and clients (including the late D. J. De Pree, former head of the Herman Miller Furniture Company and Nelson's chief patron) and obtained many previously unpublished images from corporate and private archives.The full range of Nelson's work is represented, from product and furniture design to packaging and graphics to large-scale projects such as the Fairchild house and the 1959 American National Exhibition in Moscow. Because Nelson was a serious and original thinker about design issues, Abercrombie quotes extensively from his published and unpublished writings, offering provocative new material to students of design theory and philosophy.The appendixes, compiled by Judith Nasatir, include a chronology of Nelson's work, a biographical chronology, and two bibliographies: one of writings by Nelson and the other of writings about him. 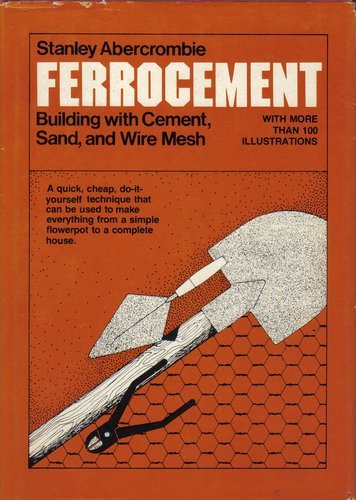 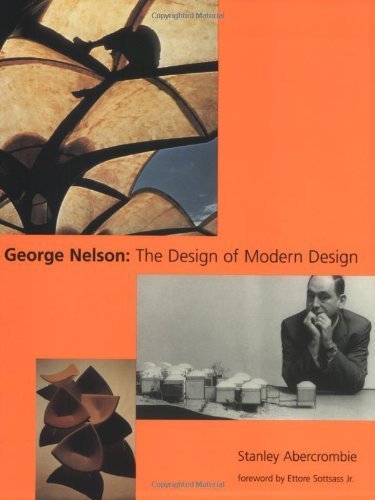 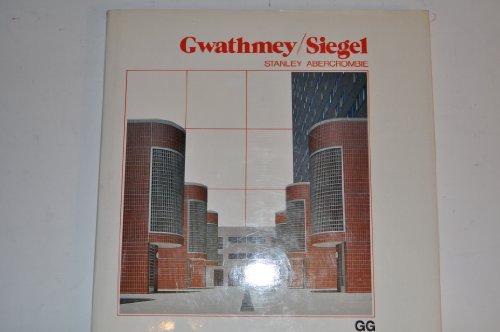 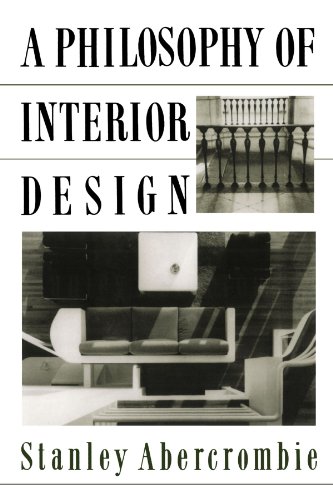 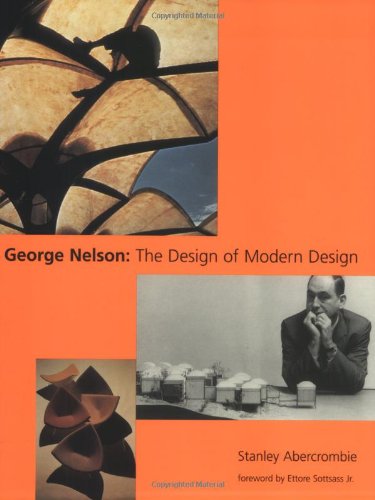 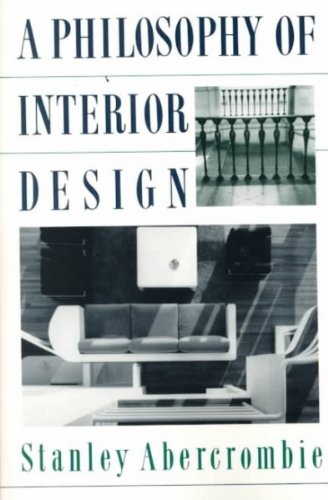 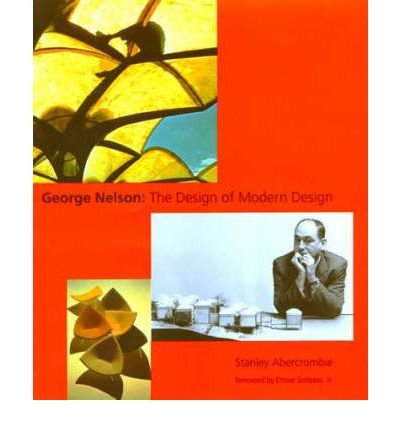 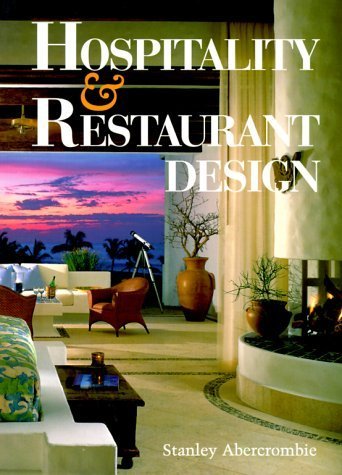 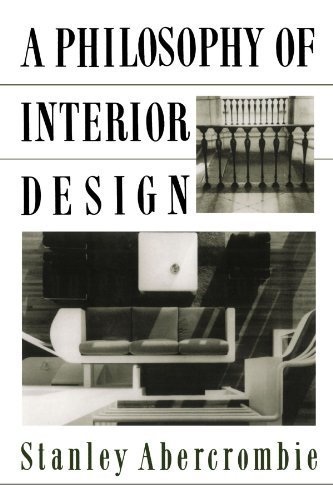 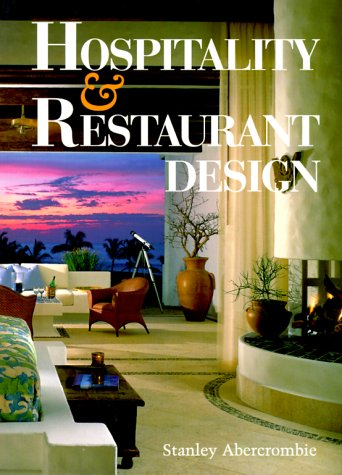 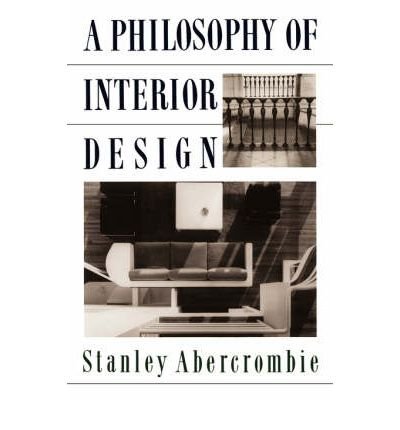