Metaphysical beliefs;: Three essays (The Library of philosophy and theology)

The Fabric of the Heavens: The Development of Astronomy and Dynamics

The Return to Cosmology: Postmodern Science and the Theology of Nature

(Examines the changing relations between religion and the ...)

The Discovery of Time

An Examination of the Place of Reason in Ethics

Foresight and Understanding: An Inquiry into the Aims of Science

The Place of Reason in Ethics

Knowing & Acting: An Invitation to Philosophy

(This is a second edition paperback book, that discusess o...)

This is a second edition paperback book, that discusess or teaches one about how to better think and argument, and also (of course) to getting a more influence skills. Some of the topics covered in this copy are rationality, reasoning, critical thinking,problem solving, and influencing another.

Stephen Edelston Toulmin was an important ethical philosopher of the latter half of the 20th century.

Stephen Edelston Toulmin was born in London in 1922.

He was educated at Cambridge University and received his doctorate in philosophy in 1948. 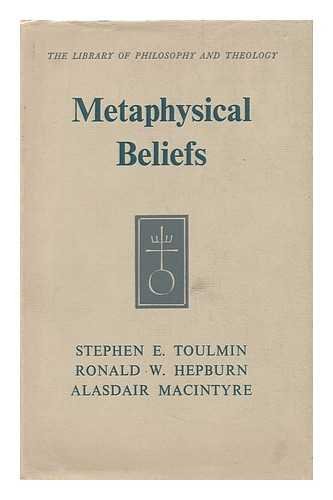 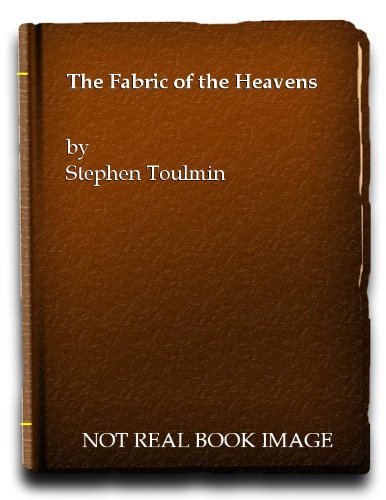 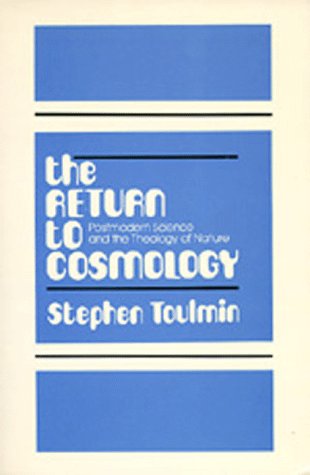 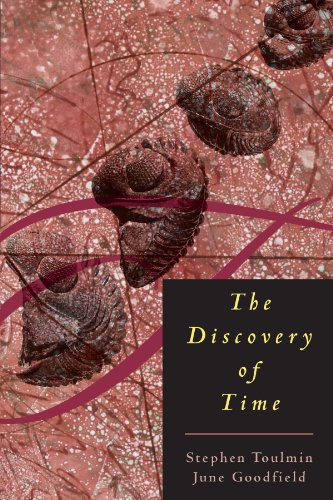 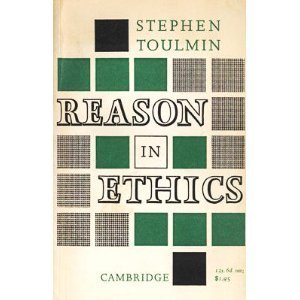 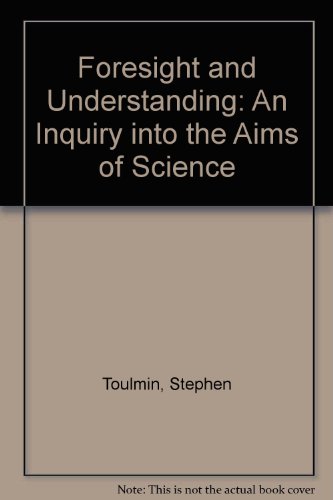 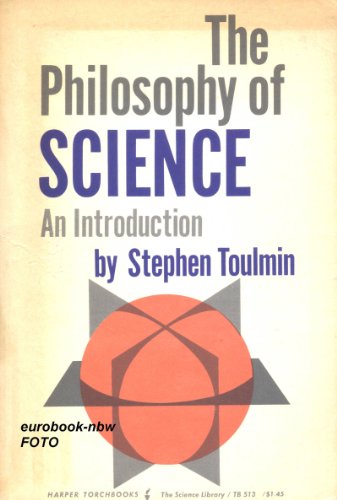 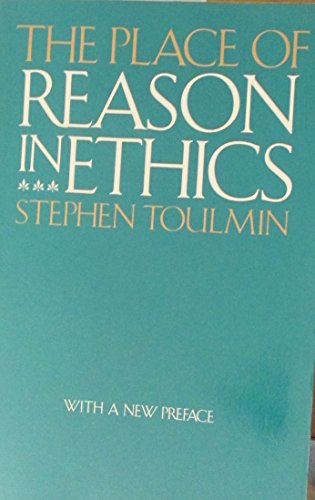 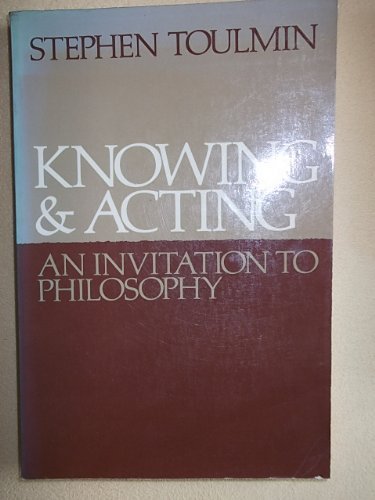 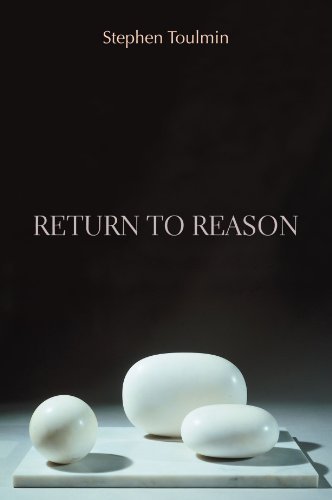 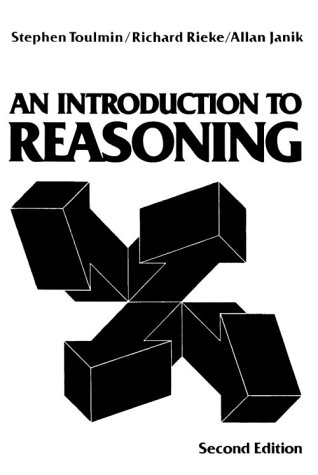 He was married four times, once to June Goodfield and collaborated with her on a series of books on the history of science. His children are Greg, of McLean, Va. , Polly Macinnes of Skye, Scotland, Camilla Toulmin in the UK and Matthew Toulmin of Melbourne, Australia.