( The Description for this book, New Essays by De Quincey...)

The Description for this book, New Essays by De Quincey: His Contributions to the Edinburgh Saturday Post and the Edinburgh Evening Post, will be forthcoming.

Lovers, Clowns, and Fairies: An Essay on Comedies

( Through dreams and shadows and strangeness, through bli...)

Through dreams and shadows and strangeness, through blinding charms and eye-opening counter-charms, through moments of mortification and laughter—thus Stuart M. Tave traces the journey of the lovers, clowns, and fairies who populate comedies from A Midsummer Night's Dream to Waiting for Godot. Tave avoids the pitfalls of theory, taking instead a close look at particular works to give us a sense of the relations between certain dramas and novels that are called comedies. The result is a wonderfully readable book that renews our delight in the enchanting possibilities of literature. A Midsummer Night's Dream, in its "perfection," is Tave's point of departure. Its characters fall neatly into the three groups of Tave's title and fulfill to perfection their functions of desire, foolishness, and power. From the magical concord of Shakespeare's resolution, Tave moves to works whose character face ever greater difficulties in reaching a happy conclusion. From Jonson and Austen to Chekhov and Beckett, he meets comedies on their own terms, illuminating the complex and individual genius of each. A masterpiece of practical criticism, Lovers, Clowns, and Fairies rediscovers the pleasure of reading comedies.

(A study in the comic theory and criticism of the eighteen...)

A study in the comic theory and criticism of the eighteenth and early nineteenth centuries. The perception of the comic changed as did the proper objects of laughter and ridicule in the 18th century. The author calls it a shift towards the amiable humorist.

Amiable Humorist a Study in the Comic

Tave, Stuart Malcolm was born on April 10, 1923 in Brooklyn. Son of Max and Gertrude (Goldinger) Tave. 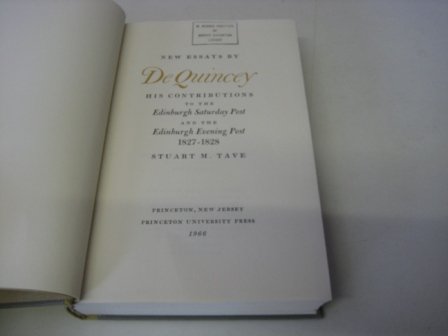 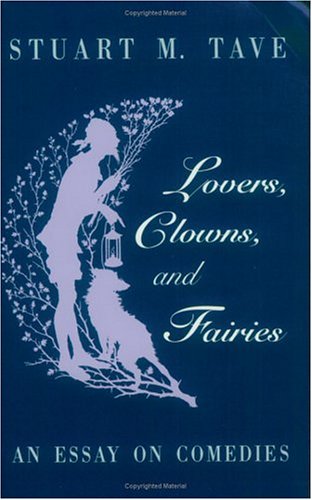 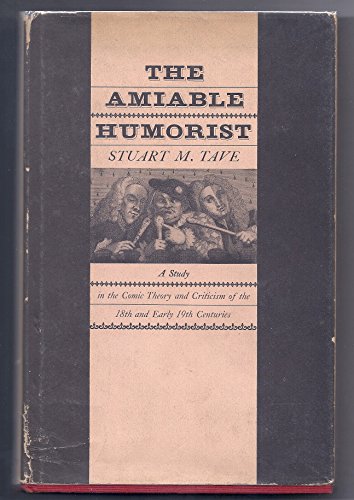 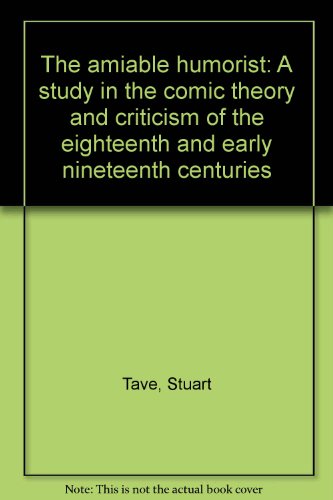 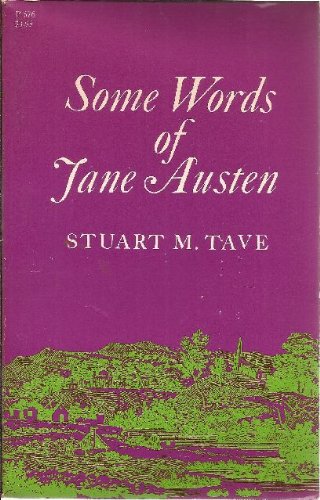 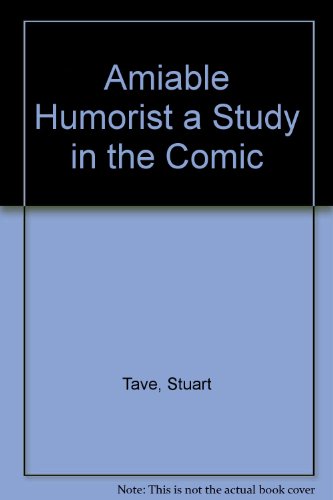