Other photo of Tadeusz Jerzy ChruSCicki

If you going to Krakow... or just came back. This book will show you what to see or vividly remind you of what you saw. Author Chruscicki, Tadeusz; Stolot, Franciszek Place of Publication Warsaw Publication Name Arkady Year 1994 Language(s) English

ChruSCicki, Tadeusz Jerzy was born on September 11, 1934 in Cracow, Poland. 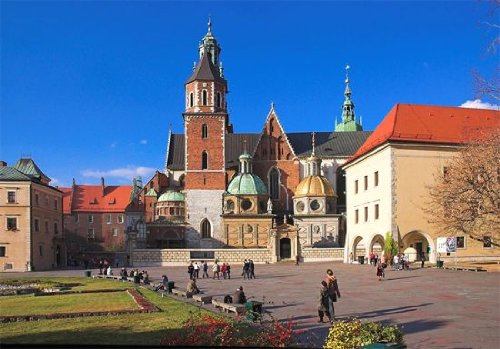