Other photo of Tai-tsing Quo

Other photo of Tai-tsing Quo

Tai-tsing Quo received his preliminary education in the Preparatory Department of Nanyang College in Shanghai, China. Then he went to America for higher education, at the same time, acting as Secretary to the Delegate of Kuomintang to the Washington Conference in 1921.

He held a scholarship from Nanyang Brothers' Tobacco Co. to America, and studied at the University of Pennsylvania in 1921-1925, graduating with Bachelor of the Arts degree. Then he took graduate course in Finance, New York University, and completed the work for Master of Business Administration degree in 1926. 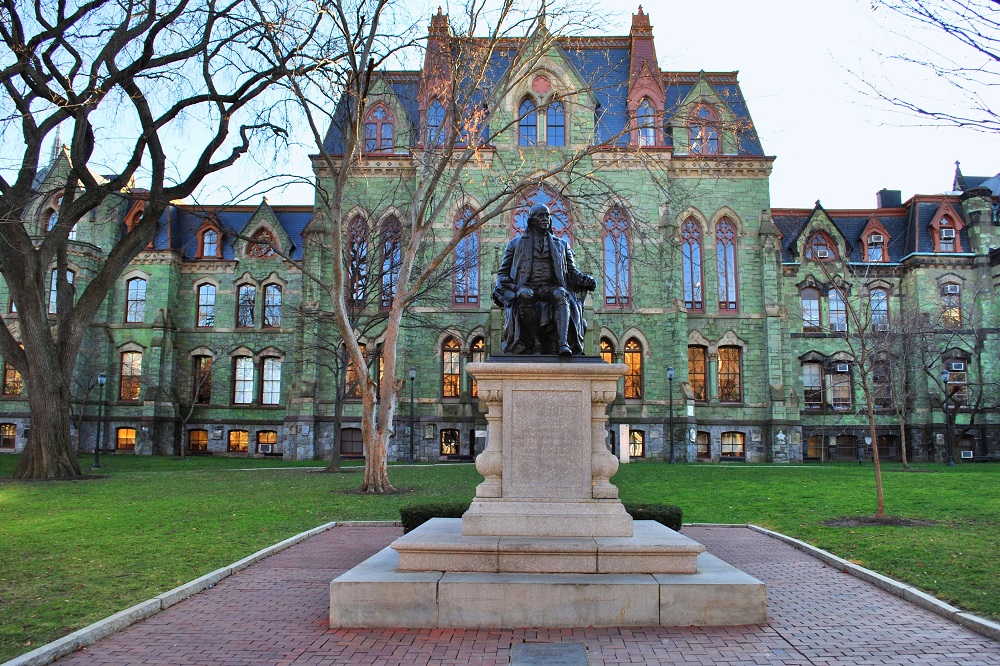 Upon his return to China in August 1926, Tai-tsing Quo joined the National Government in Hankow as Secretary of the Ministry of Foreign Affairs. Then he was appointed Commissioner for Foreign Affairs for Anhwei-Province in March, 1927 and in July of the same year, was appointed concurrently Superintendent of Customs and Director of the Surtax Bureau at Wuhu. During his tenure of office as Superintendent, he caused the removal of a Commissioner of Customs owing to the letter's unfaithfulness to service.

Mr. Quo attended the National Finance Conference in July, 1928. Then he resigned from the three foregoing posts in November 1928 and joined the Ministry of Foreign Affairs as member of the Treaty Commission in 1928-1931. After the Tsinan Incident and in the spring 1929, he was sent to assist in the taking-over of Tsinan and concurrently advisor on Foreign Affairs to Shantung Provincial Government in 1929-1930.