Of Time and the City

Terence Davies is a British actor, screen-writer and film-maker.

Terence Davies was born on 10 November 1945 in Liverpool, United Kingdom.

He studied at drama school in Coventry from 1971 to 1973, and National Film School.

He started his career working as a clerk and an accountant since 1960 till 1971. Since 1974, he works as a director of motion pictures and writer for films and the stage. 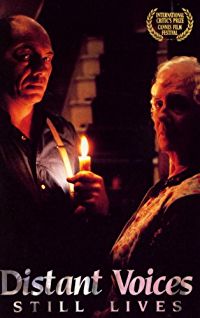 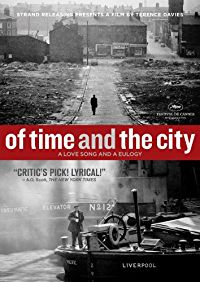 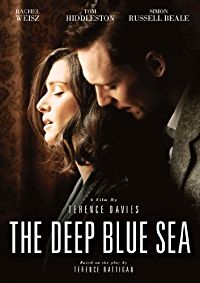 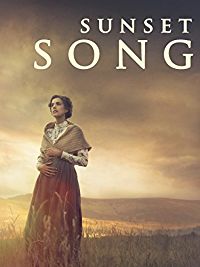