(This anthology presents the results of a comprehensive em...)

This anthology presents the results of a comprehensive empirical study of internal control evaluation and auditor judgment initiated by Peat, Marwick, Mitchell & Co. in 1977 and originally published as an American Institute of CPAs research monograph in 1981, which was awarded the American Accounting Association Wildman Award in 1982. This book contains an updated review of the professional literature related to internal control, multivariate analyses of the original statistics and analyses of the decision criteria used by the auditors. 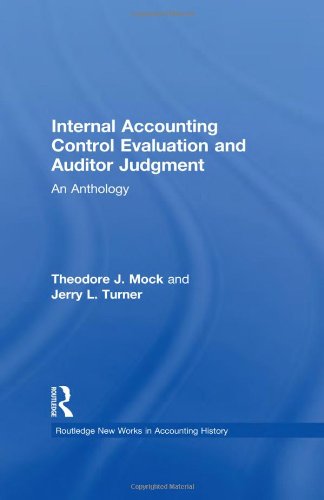 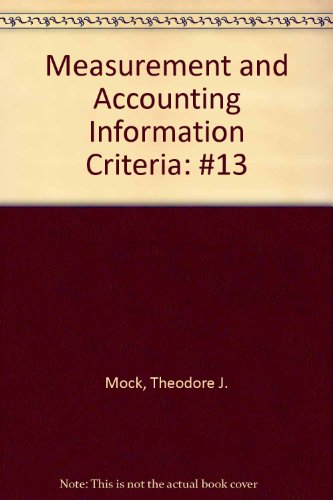