Professional portrait picture taken in 1975 for a promotion to Senior Vice-President of Cleveland Cliffs Iron Co.

From 1983 to 2006 Thomas worked as an investor, owner-operator at various other businesses and endeavors.

Mr. McGinty with his wife June and sons.

From 1983 to 2006 Thomas worked as an investor, owner-operator at various other businesses and endeavors.

Thomas was born on August 20,1929 in Holyoke, Massachusetts, United States. Son of Patrick John and Alice May (Hill) McGinty.

In 1953 Thomas studied at the University of Vermont in Burlington, Vermont, United States. In 1957 he received a degree of the Bachelor of Science in Economics and Commerce. From 1955 to 1957 he was a student of the New York University in New York, United States. He became a Master of Business Administration.

Since 1975 he was a Senior Vice-president in Cleveland-Cliffs Iron Company in Cleveland, Ohio, United States. He held this position until 1983. In 1983 Thomas became a President in Belvoir Consultants. Inc. He served on the Board of directors in the Cleveland Trust Co., Park Ohio Industries and Notre Dame College. 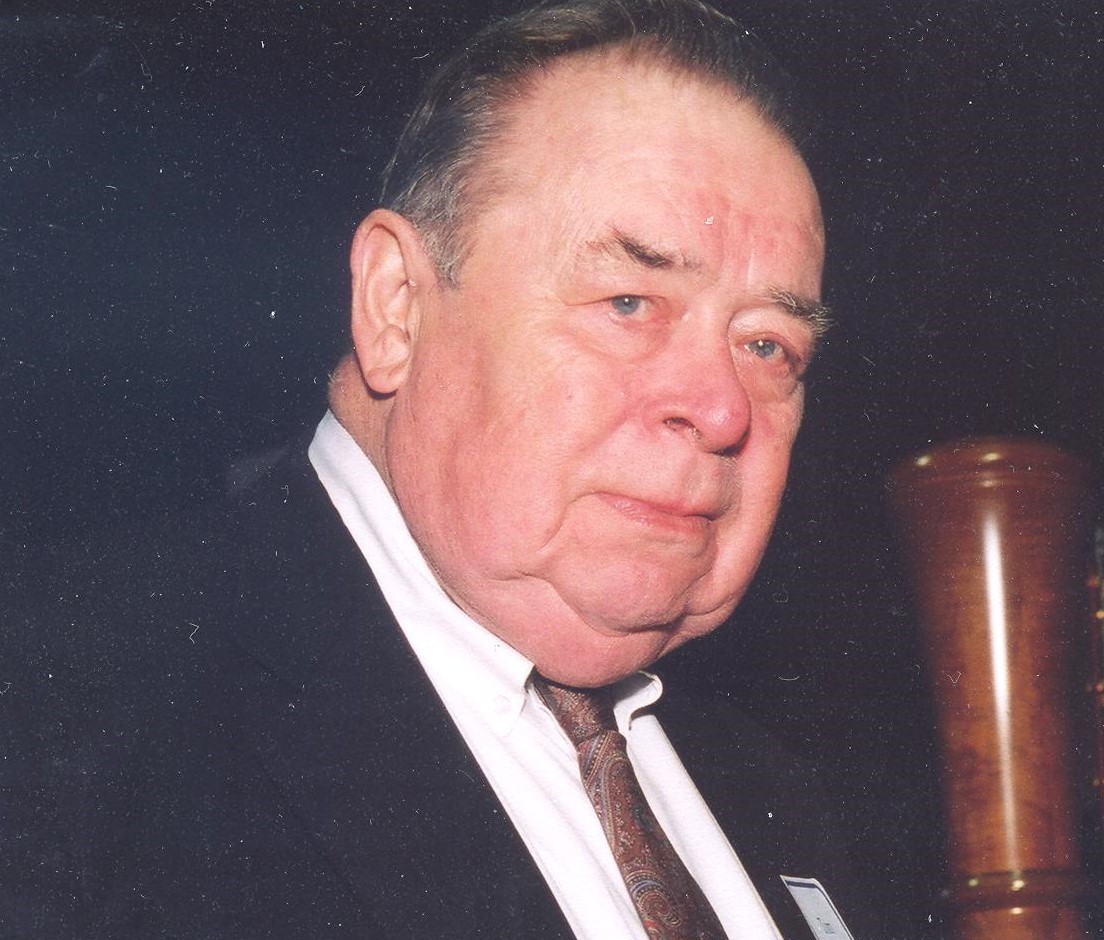 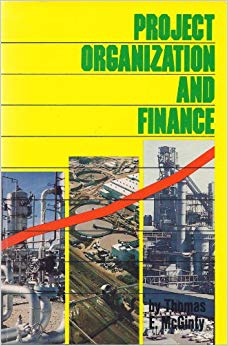 One of Mr. McGinty's business associates once described him as "larger than life".

Thomas was a beloved husband of 56 years to June T. Loving father of Thomas P., Michael J. and Matthew J. Grandfather of four great-grandfathers of two. Brother of Patricia, David, Kathleen, and Marilyn. Uncle and friend to many.