Reading Scripture in Public: A Guide for Preachers and Lay Readers

"All too often . . . we hear the Scriptures read in a manner that fails to reflect their authority" (p. 15). "If we want our hearers to develop a deeper sense of the Bible's authority, we must not read it in the same way we read the weekly announcements" (p. 15). To meet this need, Thomas McComiskey, Professor of Old Testament at Trinity Evangelical Divinity School, has "set forth principles of oral interpretation as they relate to the public reading of Scripture" (p. 9). In essence, this volume is a study of the oral interpretation of Scripture. To facilitate improvement, McComiskey prescribes exercises with a tape recorder. He supplies abundant practical advice such as "you should read sentences, not verses" (p. 22) and at the end of a paragraph "drop the pitch of the voice and slow the speed of . . . reading" (p. 42). Warnings against reading abuses are also helpful. He cautions against overdramatizing by recommending three words to remember: "appropriate, natural, and controlled" (p. 62). The volume facilitates an improved understanding of hermeneutics as well as an improved reading of Scripture. 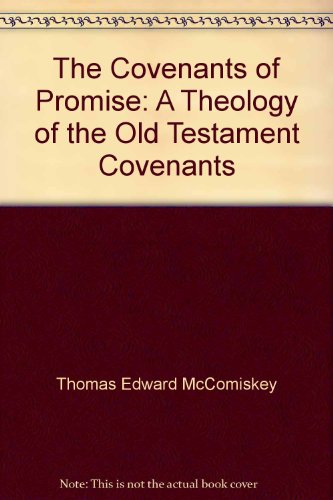 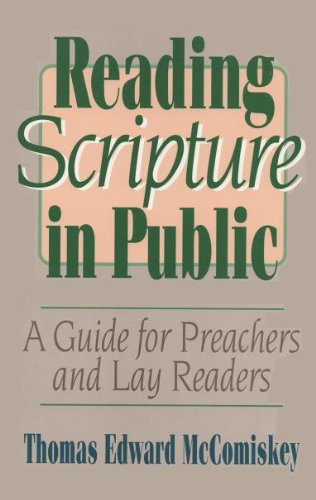