Other photo of Toh Liu

Toh Liu was a Chinese chemist and university professor. 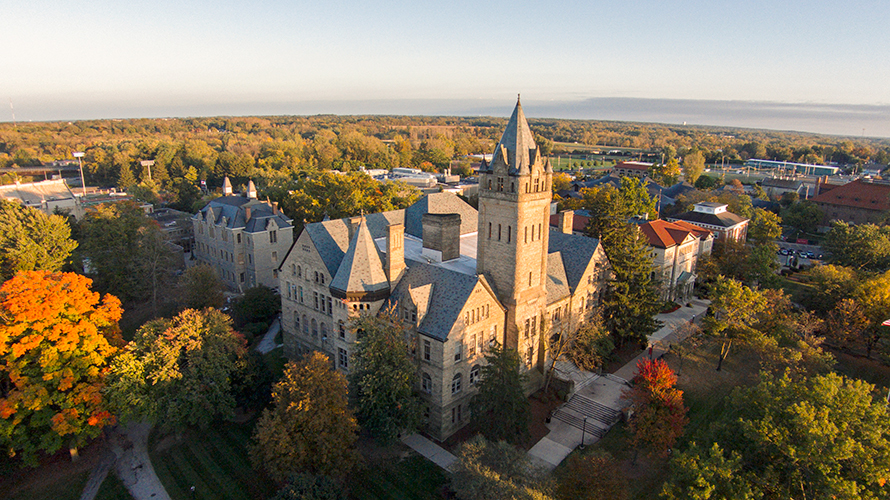