Other photo of Tsung-yin Teng

Other photo of Tsung-yin Teng

Mr. Teng was born in 1892. He was native of Kiangsi province.

Teng Tsung-yin graduated from Wisconsin University in 1914 (Bachelor of Arts). Then he received his Master of Arts degree in Columbia University in 1916 and passed Diplomatic Examination in 1919. 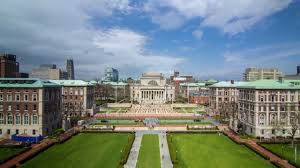 Later he was promoted senior secretary of the same Ministry 1933-34, Chinese Consul-General for the Philippine Islands, 1935.