I Wake Up Screaming

Victor Mature was an American film and stage actor.

He was educated at St. Xavier High School in Louisville, Kentucky, the Kentucky Military Institute, and the Spencerian Business School. 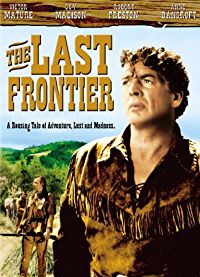 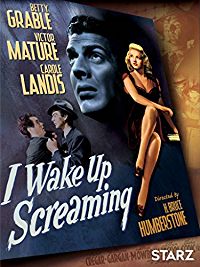 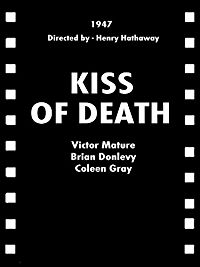 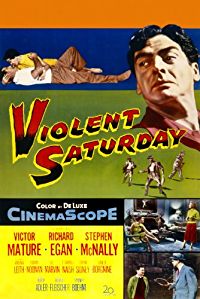 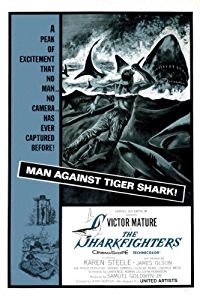 Mature is an uninhibited creature of the naive. Simple, crude, and heady—like ketchup or treacle—he is a diet scorned by the knowing, but obsessive if succumbed to in error. It is too easy to dismiss Mature, for he surpasses badness. He is a strong man in a land of hundred-pound weaklings, an incredible concoction of beefsteak, husky voice, and brilliantine—a barely concealed sexual advertisement for soiled goods. Remarkably, he is as much himself in the cheerfully meretricious and the pretentiously serious. Such a career has no more pattern than a large ham; it slices consistently forever. The more lurid or distasteful the part, the better Mature comes across.