Other photo of Virginia Schroeder Burnham

Other photo of Virginia Schroeder Burnham

Since Time Began: The Truths and the Myths About Sexual Orientation

The Two-Edged Sword: A Study of the Paranoid Personality in Action

(What did Indira Gandhi, Josef Stalin and Winston Churchil...)

What did Indira Gandhi, Josef Stalin and Winston Churchill have in common? The answer: paranoia. Oh, too bad, you say. But is paranoia all that bad? Not at all, if it is under control, say our authors. Paranoia is a much misunderstood word and a characteristic we all share. It actually is a valuable and necessary part of our personality--part of the drive toward self-preservation. Paranoid thinking galvanizes, stimulates and fuels our competitive natures and gives all of us, as well as our leaders, motivation and guidance. Since we all have paranoia, we need to know exactly what it is and what it does to us and those around us. But too much or too little affects you adversely. Just read about some of the case studies! The authors hope you will use this book to develop your self knowledge and self control. Then you will be in tune with yourself.

The Lake With Two Dams: What You Should Know About Mental Illness

(The Lake depicts the population of the world, every drop,...)

The Lake depicts the population of the world, every drop, a person. Two distinctly different channels of personality--'being' and 'doing'--are blocked by the two dams, resulting in a mental illness, such as depression, schizophrenia or other psychosis. Some people suffer personality disturbance and cheat, inflict pain, rob, or murder. During a lifetime, we encounter people who fall into these categories and wonder how they got that way and what we can do about it. The authors created this book in the belief that everyone has a critical need for authentic, understandable information about mental illness and offer this book to enlighten you and enable you to discern between a mental illness and a personality defect.

Knowing Yourself: Define Your Personality : Interpret Other Personalities : Enhance Your Love Life : Understand Your Natural Defenses : Accept the Real You

(Thinking and doing, supported by intelligence and energy ...)

Thinking and doing, supported by intelligence and energy are the fundamental building blocks of every personality. When you understand them, you can understand yourself and direct your life into the most advantageous and positive areas. And by knowing yourself, you will learn how to know others better. You may even find that being neurotic is normal and in some ways helpful to your well-being. There are a lot of books out on the 'self help' subject, but here is a clear and common-sense examination of the subject of personality that makes for easy and thoughtful reading. We think you'll enjoy getting to know yourself. 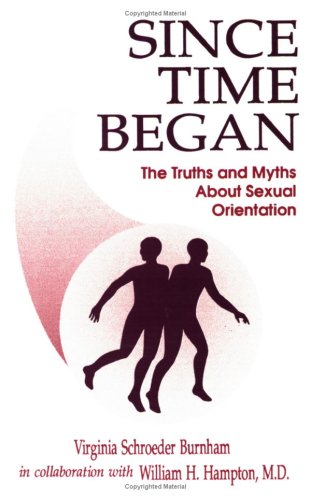 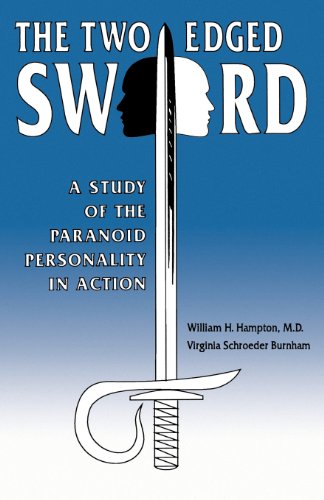 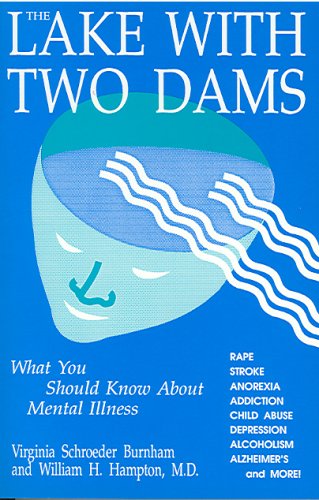 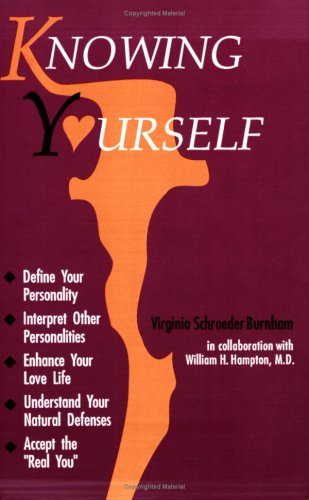