Other photo of Wallace Foster Bennett

Why I am a Mormon

(Book written by a "mormon" or otherwise known as Latter-d...)

Book written by a "mormon" or otherwise known as Latter-day saint. The author speaks of the basic and important principles of the church of jesus christ of latter day saints. Very factual and spiritual account of why through prayer he testifies of the truths he has learned and applied in this introdution. I have read it and feel the same way he does. 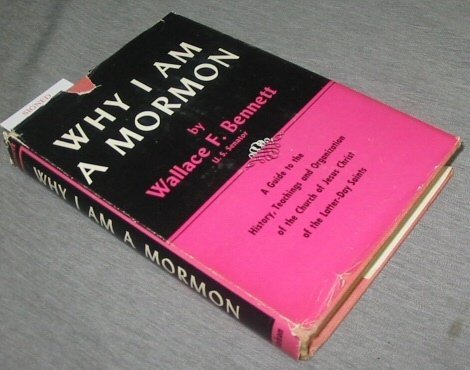 The President of the Church of Jesus Christ of Latter-day Saints at any given time is a prophet of God in the same way as Abraham, Moses, Isaiah, and the Apostles. Revelation is a continuing process through which God still instructs people.