Centenary College of Louisiana where William Alston received a Bachelor of Music degree.

The University of Chicago where William Alston received a Doctor of Philosophy degree.

Centenary College of Louisiana where William Alston received a Bachelor of Music degree.

The University of Chicago where William Alston received a Doctor of Philosophy degree.

(In this clear and provocative account of the epistemology...)

In this clear and provocative account of the epistemology of religious experience, William P. Alston argues that the perception of God – his term for direct experiential awareness of God – makes a major contribution to the grounds of religious belief. Surveying the variety of reported direct experiences of God, Alston demonstrates that a person can be justified in holding certain beliefs about God on the basis of mystical experience.

The Reliability of Sense Perception

(Why suppose that sense perception is an accurate source o...)

Why suppose that sense perception is an accurate source of information about the physical environment? More generally, is it possible to demonstrate that our basic ways of forming beliefs are reliable? In this book, a leading analytic philosopher confronts this classic problem through detailed investigation of sense perception, the source of beliefs in which we place the most confidence.

Epistemic Justification: Essays in the Theory of Knowledge

Epistemic Justification collects twelve distinguished and influential essays in epistemology by William P. Alston taken from a body of work spanning almost two decades. They represent the gradual development of Alston's thought in epistemology. He concentrates on topics that are central to contemporary epistemology and provides a much-needed and useful map to these issues be explicitly distinguishing and interrelating concepts of justification used in epistemology.

A Realist Conception of Truth

(One of the most important Anglo-American philosophers of ...)

One of the most important Anglo-American philosophers of our time here joins the current philosophical debate about the nature of truth. William P. Alston formulates and defends a realist conception of truth, which he calls alethic realism (from aletheia, Greek for truth). This idea holds that the truth value of a statement (belief or proposition) depends on whether what the statement is about is as the statement says it is. Michael Dummett and Hilary Putnam are two of the prominent and widely influential contemporary philosophers whose anti-realist ideas Alston attacks.

(What is it for a sentence to have a certain meaning? This...)

What is it for a sentence to have a certain meaning? This is the question that William P. Alston, one of America's most distinguished and prolific analytic philosophers, addresses in this major contribution to the philosophy of language. His answer focuses on the given sentence's potential to play the role that its speaker had in mind – what he terms the usability of the sentence to perform the illocutionary act intended by its speaker. Alston defines an illocutionary act as an act of saying something with a certain "content." He develops his account of what it is to perform such acts in terms of taking responsibility, in uttering a sentence, for the existence of certain conditions.

Beyond "Justification": Dimensions of Epistemic Evaluation

(Much of the writing in Anglo-American epistemology in the...)

Much of the writing in Anglo-American epistemology in the twentieth century focused on the conditions for beliefs being "justified." In a book that seeks to shift the ground of debate within theory of knowledge, William P. Alston finds that the century-long search for a correct account of the nature and conditions of epistemic justification misses the point.

William Alston was an American educator, philosopher, and writer. He served as a professor of Philosophy at Rutgers University and Syracuse University. Alston is the author of such books as The Reliability of Sense Perception, A Realist Conception of Truth and A Sensible Metaphysical Realism.

William Alston was born on November 29, 1921, in Shreveport, Louisiana, United States. He was the son of William Payne Alston and Eunice Schoolfield.

William Alston graduated from high school when he was 15 and entered Centenary College of Louisiana where he received a Bachelor of Music degree in piano in 1942. During World War II, he served in a U.S. Army band stationed in California. At this time he became interested in philosophy.

After his discharge from the Army, Alston was admitted into the graduate program in philosophy at the University of Chicago. He studied under Richard McKeon and Charles Hartshorne and received a Doctor of Philosophy degree in 1951. 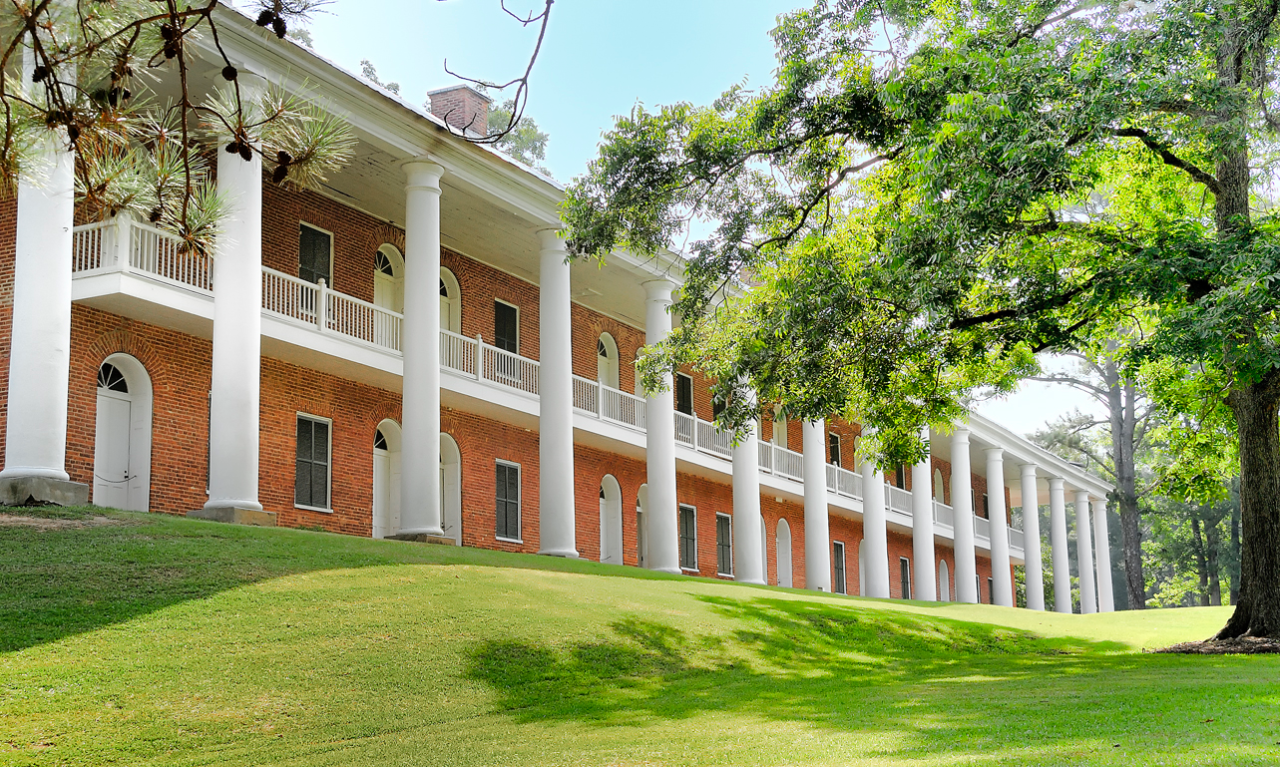 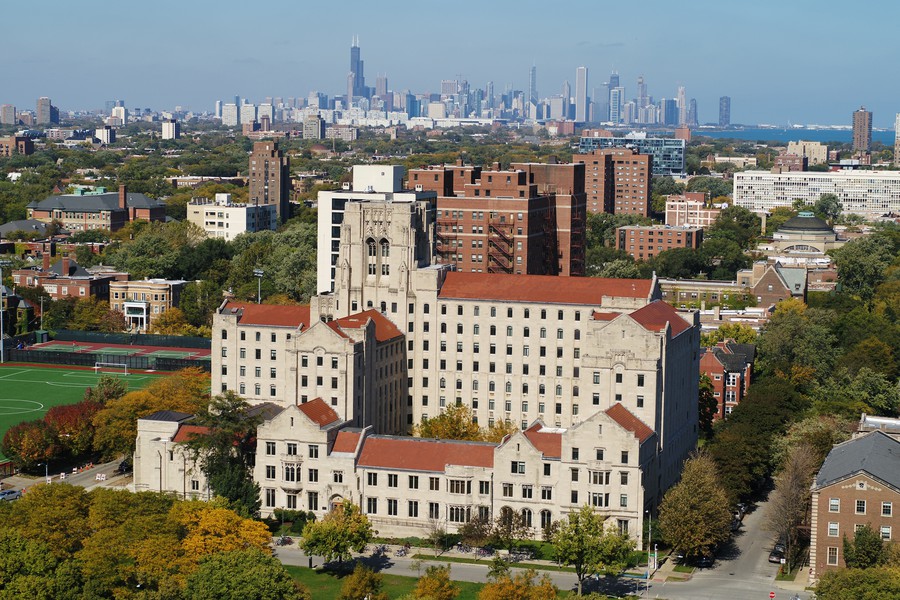 William Alston published his first book Philosophy of Language in 1964. Later he wrote such books as Perceiving God, The Reliability of Sense Perception, Epistemic Justification, Illocutionary Acts and Sentence Meaning. His last book Beyond "Justification": Dimensions of Epistemic Evaluation was published in 2005. 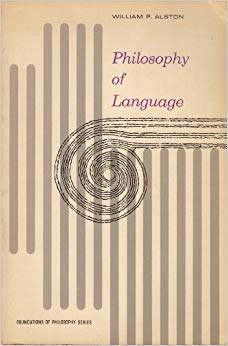 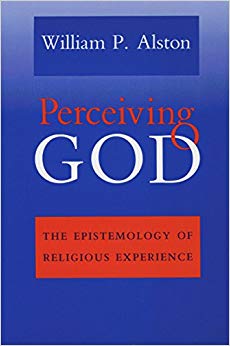 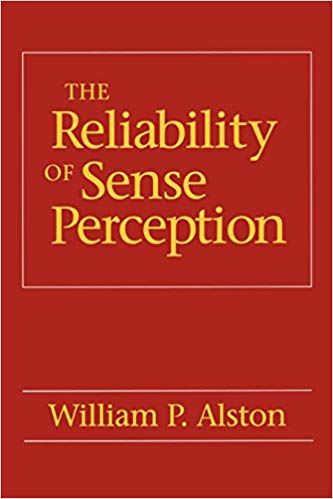 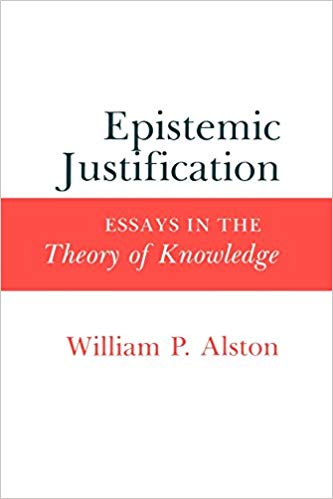 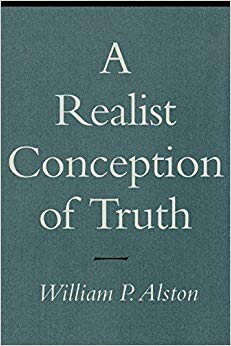 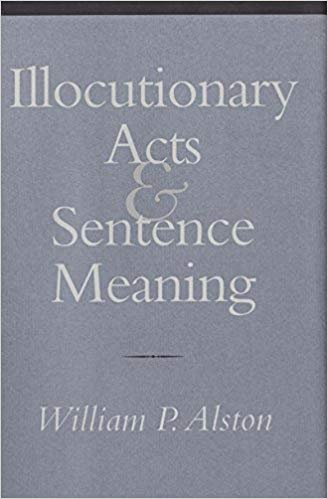 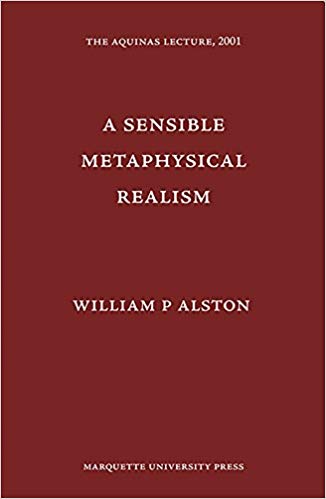 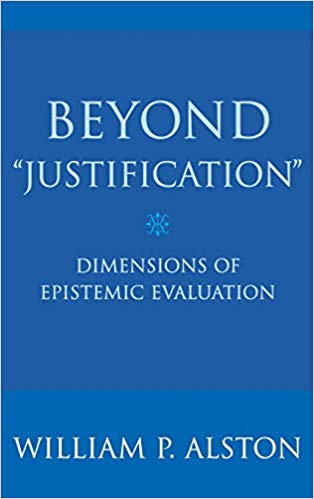 William Alston’s major interest has been in the philosophy of religion and in epistemology. He has worked towards qualified foundationalism and reliabilism. He argued that the direct experience of God can be regarded as a legitimate ground of belief.

William Alston was a member of the American Philosophical Association, Society for Philosophy and Psychology and the Society of Christian Philosophers.