Other photo of William Edward Rice

Other photo of William Edward Rice

New York: William Morrow & Company, Inc.,1987. First Edition and first printing (stated). Color photography by Rudy Muller. Quarto, 159 pp. red cloth boards in photo-pictorial jacket. Near fine book in very good plus jacket, which would be near fine itself but for a closed tear near bottom left of jacket front (see scan). This one'll make ya hungry - and thirsty - just to look at the dozens of Muller color photographs of California - and Almaden - style dishes. But for those of you who know how to cook, there are of course recipes for all of the pics, and even a little how-to here and there for seldom-done operations. As a first edition and first printing, one for the cookbook collection. L60

Where to Eat in America

(Restaurants in America and Canada)

Restaurants in America and Canada

Bachelor in History, University of Virginia, 1960; Master of Science with honors, Columbia University, 1963. 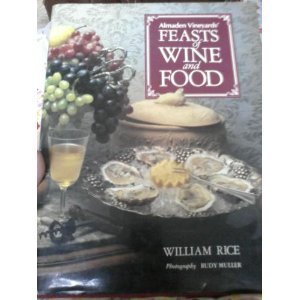 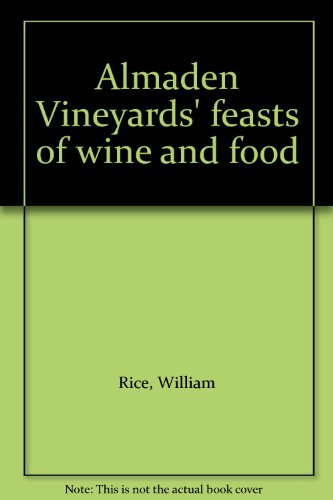 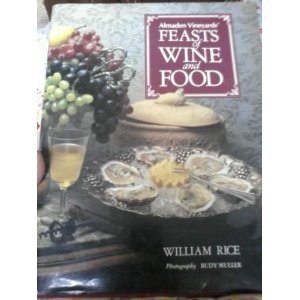 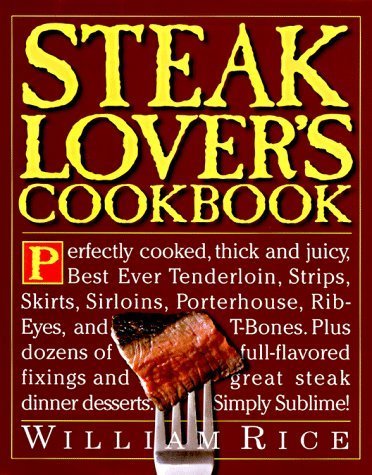 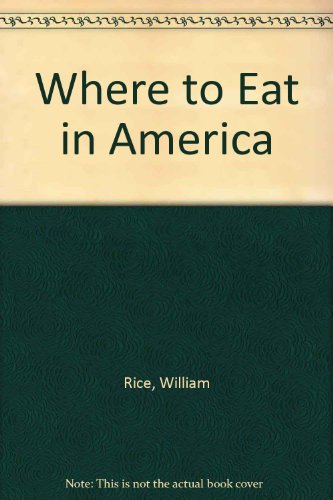 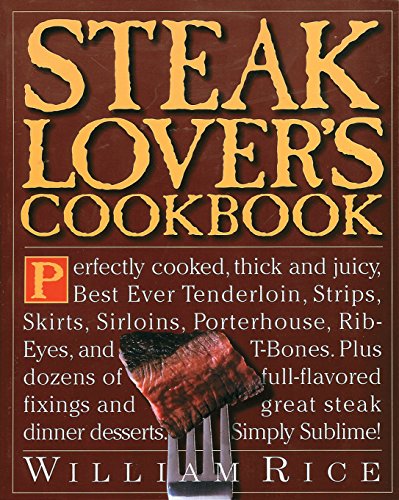 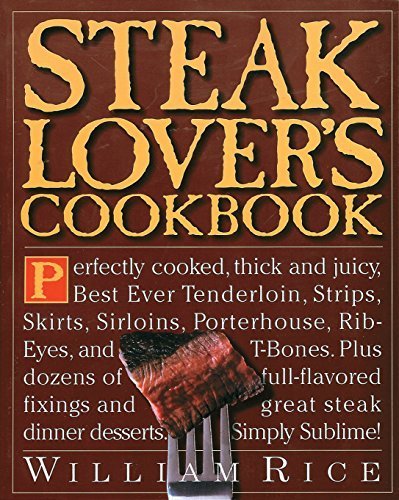