Mythography: The Study of Myths and Rituals

(Presenting major myth theorists from antiquity to the pre...)

Presenting major myth theorists from antiquity to the present, this work offers a cross-disciplinary approach to the study of myth. Rewritten and restructured, it reflects the increased interest in myth among both scholars and general readers since the publication of the first edition.

(Here at last is the synthesis of the diverse research on ...)

Here at last is the synthesis of the diverse research on the letters of the early Christians--the primary medium for primitive Christian business, theology, and teaching. With unusual clarity, William G. Doty discusses both the cultural setting of the letters and the literary aspects of the epistles of the early Christians to offer further clues to these people and their times. Singling out Paul's letters, Doty analyzes their formal and structural features and examines their importance as the norm for the early church. Other New Testament letters, which disclose the development of a long series of writings in that form, are also explored. 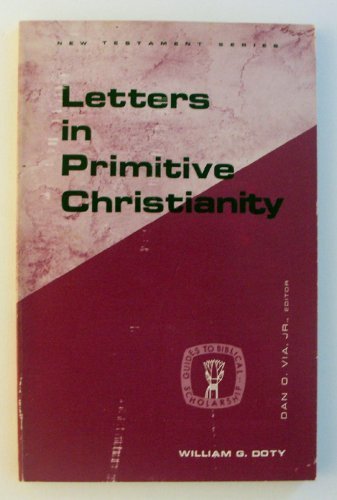 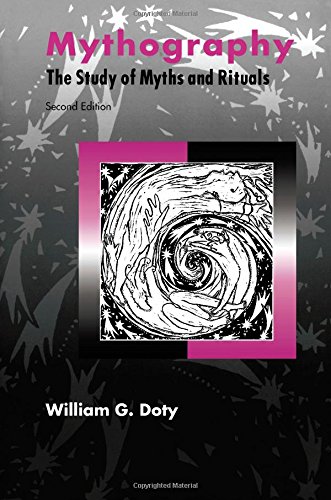 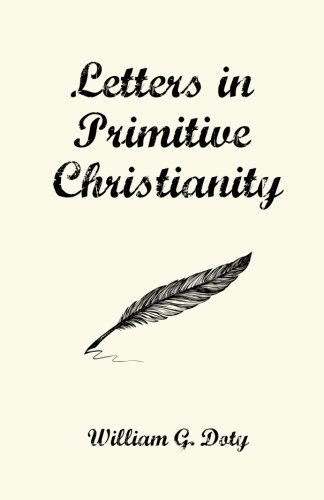 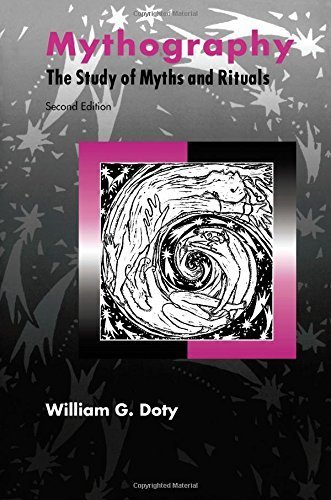