Two Forms of Ordained Ministry: A Proposal for Mission in Light of the Augsburg Confession 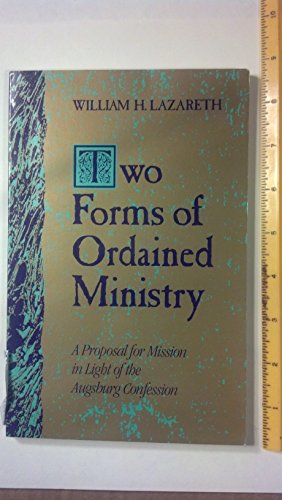