Learning To Pray: A Handbook For Personal And Group Study

(Learning to Pray uses the greatest of all prayers, The Lo...)

Learning to Pray uses the greatest of all prayers, The Lord's Prayer, as a model in teaching prayer content and construction. Each of the six petitions of The lord's Prayer is examined and expanded as a model of insight and direction for the pray-er. Learning to pray is also a commentary on the nature of prayer as it relates directly to the pray-er, with chapter such as How can we pray?, What about prayer promises?, I Can't Get through to God, and Why Prayer Fails. A special section of the book is designed to aid the reader in becoming a qualified leader of a prayer workshop. Specific tools and procedures are outlines for twelve study sessions. "How to Set UP Your Own Prayer Diary" gives valuable step-by-step instruction for continued development of a personal and effective prayer life. Ideal as a devotional book as well as a useful tool for seminars on prayer, filled with pertinent scripture and scores of inspiring prayers, Learning to Pray is an inspirational handbook for every pray-er. Whether you are a new believer or have been praying for decades, it can be an instrument of renewal in your own prayer life.

(Survival Kit for Marriage looks openly at such issues as ...)

Survival Kit for Marriage looks openly at such issues as the troubles and joys that come along with each stage of marriage, understanding each other, setting priorities, nurturing self-esteem and intimacy, coping with problems and tragedies as they arise, as well as seeking God's will for the marriage, having children, learning to live with teenagers, coping with aging parents, settling into the retirement years happily, and making family occasions and holidays special. (Companion book to Before I Thee Wed)

Before Thee I Wed, Innovative Guidance for "Nearlyweds"

(Book by William L. Self Carolyn Shealy Self)

Book by William L. Self Carolyn Shealy Self

Confessions of a Nomad: A Devotional Guide

Self, William Lee was born on January 10, 1932 in Winston-Salem, North Carolina, United States. Son of Edgar G. Self and Della (Curry) Taylor. 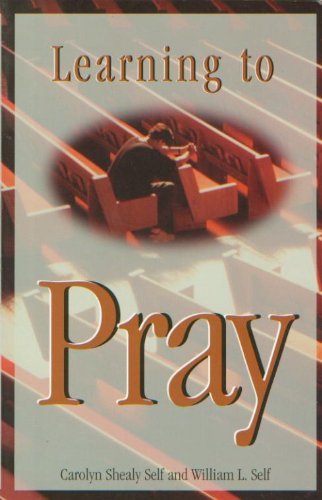 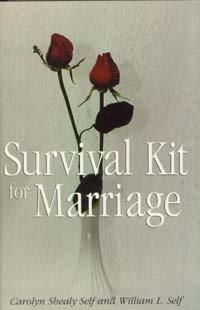 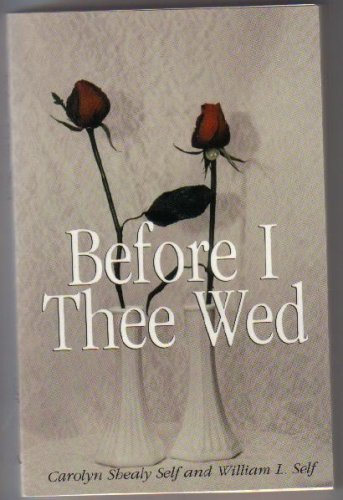 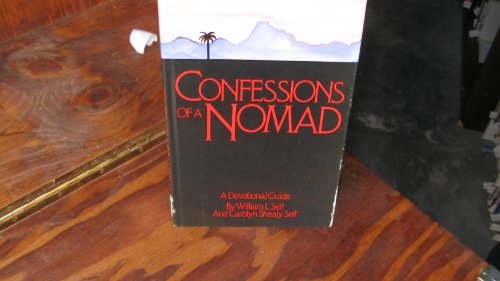