Revised MK spectral atlas for stars earlier than the sun

Morgan attended but left just before the start of his senior year. He began working as a research assistant at Yerkes Observatory and started taking classes there (Yerkes is affiliated with the University of Chicago). Morgan graduated from the University of Chicago in 1927 with a Bachelor of Science degree on the basis of transfer credits from Washington and Lee combined with his subsequent courses at Yerkes Observatory.

While at University of California/Yerkes, Morgan continued his post-graduate studies and received a doctorate in December 1931. 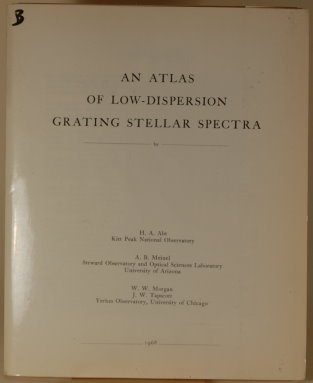 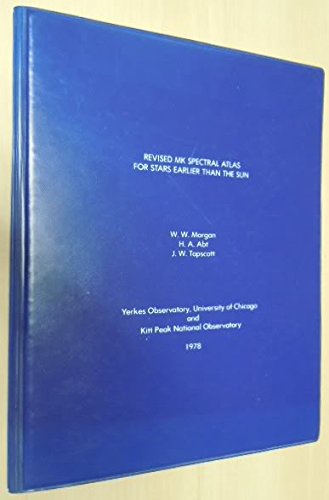