A Good Look at Evil

(If what is considered good is the working out of one's ow...)

If what is considered good is the working out of one's own life story -- assessing and omplementing the plot of one's life -- and if evil is the deliberate thwarting of whatever makes possible that kind of self-examination, then an individual's goodness consists mainly of trying to find one's way back to the story that one was originally meant to live. But what happens to those indivudals who are prone to evil-doing? Can we examine the nature of this type of individual free from inessential constrants of psyche and situation? This is the task that A Good Look at Evil sets itself: a philosophical discussion of the ethics of good and evil.

(Deals with relations between blacks and whites, Christian...)

Deals with relations between blacks and whites, Christians and Jews, and men and women. This book presents a philosophic theory of the individual in history. 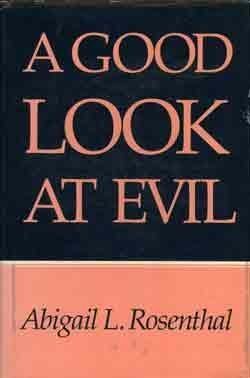 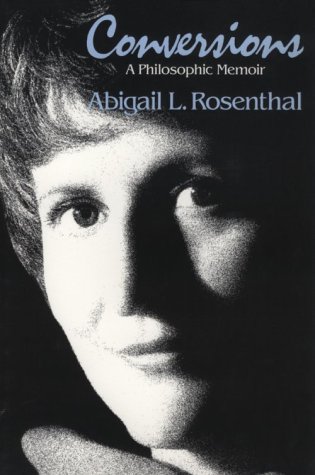