Other photo of Adrian Joseph Graffy

Other photo of Adrian Joseph Graffy

Trustworthy and True: The Gospels Beyond 2000

(Graffy uses the contributions of gospel scholarship to il...)

Graffy uses the contributions of gospel scholarship to illuminate the gospels with fascinating new insights. He shows how the faith of the early Christian communities developed on the basis of the historical record of Jesus, and illustrates how the gospels continue to speak powerfully to people of our time. Ideal as an introductory text for the study of the gospels, as a stimulating aid to the preparation of homilies and scripture group sessions, and as a companion for reflective reading of the gospels. ""In patient and clear fashion, Graffy moves through the basic content of the Gospels... tracing the gospel narratives and commenting on the historical roots of the material and the manner in which the evangelists proclaim their own theological perspectives. This would be a good work to recommend to readers just coming to grips with the nature of the Gospels.""--The Bible Today. ""Clear, yet succinct... It is remarkable how much he manages to fit in without making the book in any way difficult to read... Graffy is fully abreast of modern scholarship.""--Methodist Recorder.

Alive and Active: The Old Testament Beyond 2000

(Adrian Graffy Scripture What relevance do the books of th...)

Adrian Graffy Scripture What relevance do the books of the Old Testament have for people today? Alive and Active shows how the Old Testament speaks to our problems of today, providing encouragement, challenge and inspiration -- that these books are, in fact, alive and active for people in the 21st century. This is a book for all those intrigued or interested, baffled or bewildered by the Old Testament: students of religion and theology, parish Bible groups, RCIA groups, catechists, priests and ministers of all denominations, and all those involved in pastoral ministry. Adrian Graffy is a priest of the Diocese of Brentwood, England. He lectures in Old and New Testament at St John's Seminary, Wonersh. A very fluently written and easily readable introduction to the message of the Old Testament and its relevance to modern life... Most helpful""--The New Theologian. ""A fine introduction.""--Word. ""Excellent and very accessible""--Books Ireland. ""An attractive invitation to discover the abiding relevance of the Old Testament books.""--Gregorianum. ""A sheer delight... an excellent book.""--Methodist Recorder. ""The depth of scholarship that lies behind the accessible style means that those who are already familiar with the study of the Old Testament will have much to gain by reading it. It will be particularly useful to those engaged in preaching and teaching.""--A & B News. 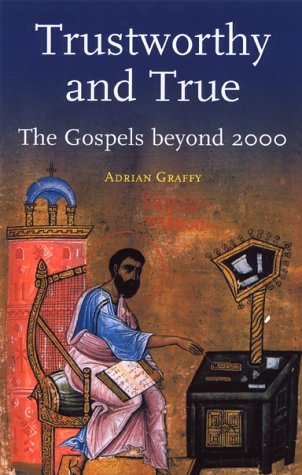 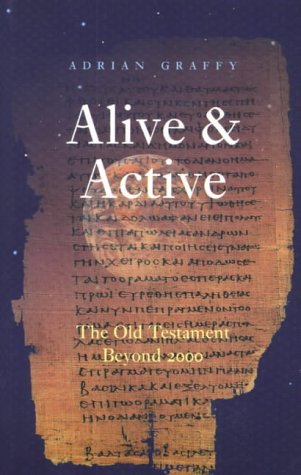