Arms and Armour in Britain

Heads & Horses. Two Studies in the History of the Tower Armouries 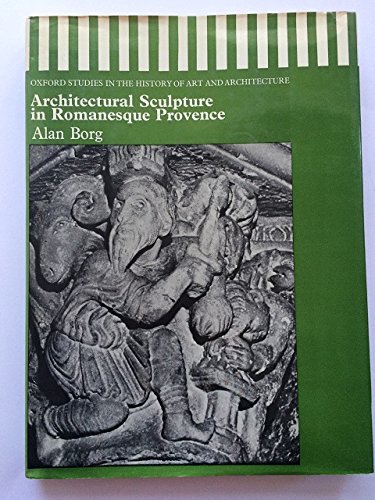 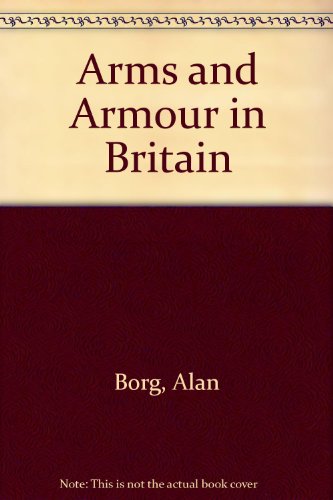 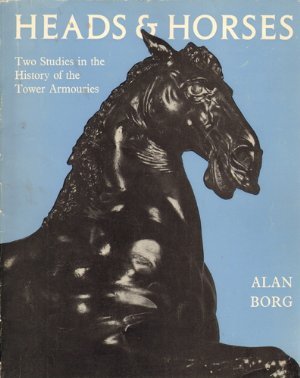