A Christian Primer: The Prayer, the Creed, the Commandments

With the Lord's Prayer, the Apostles' Creed, and the Ten Commandments as his outline, Albert Winn offers plain talk about the basics of Christian faith. From these familiar sources which constitute the backbone of Luther's Catechism, Calvin's Catechism, and the Heidelberg Catechism, Winn fashions a primer to help renew faith. His book initiates a realm of Christian learning that remains important for a lifetime.

The worry & wonder of being human (The Covenant Life curriculum)

(A book about the Christian life.)

A book about the Christian life.

A Sense of Mission: Guidance from the Gospel of John

(In this perceptive examination of the Gospel of John, Alb...)

In this perceptive examination of the Gospel of John, Albert Curry Winn demonstrates how we can better understand mission through the Fourth Gospel's use of the word "sent." The church cannot endure, writes Winn, by focusing on its own survival. It can endure only if it is driven by a profound sense of its mission to the world. Winn investigates Jesus' own sense of mission to meet the needs of people in the world and his commission that we do the same, both individually and together as the church. He studies what it means to be sent into the world, the significance of the Holy Spirit being sent to us, and the role of God as Sender. 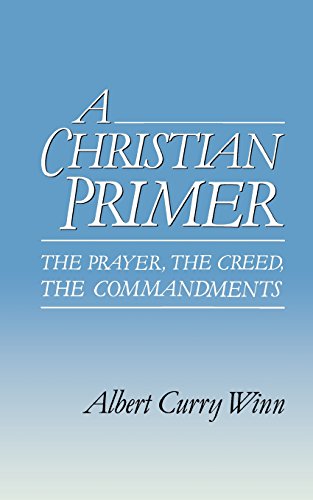 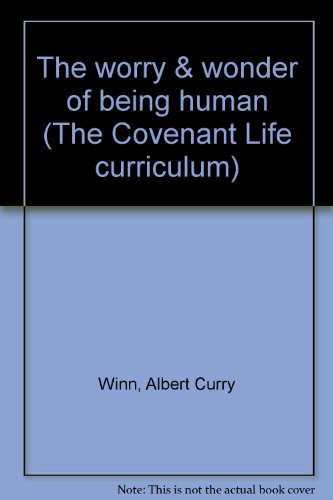 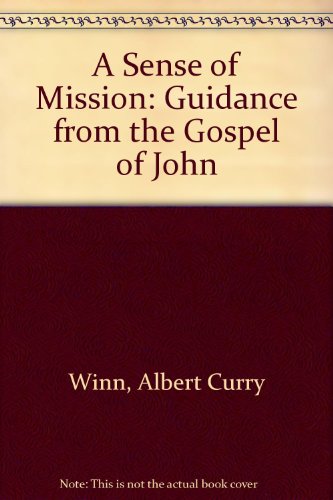