Alfred Gatty was a Church of England vicar and author

He was born in London to Robert Gatty, a solicitor, and Margaret Jones. 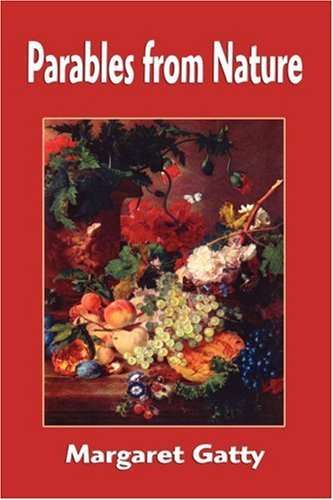 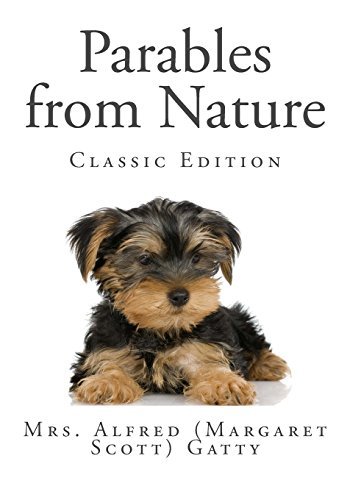