Other photo of Amos Azariah Jordan

(The book is designed for students of political science, i...)

The book is designed for students of political science, international relations, and military strategy. It examines the theory, mechanics, and future shape of US security policy.

( This fourth edition has been thoroughly revised to show...)

This fourth edition has been thoroughly revised to show how recent events have affected the security needs of the UnitedStates. The section on international and regional security issues has been completely updated and includes a new chapter on Europe. "Truly outstanding in providing such needed integration and longer-range vision. It is an invaluable teaching tool."--Zbigniew Brzezinski. "This significantly revised fourth edition... captures the momentous changes of our times."--Senator Sam Nunn, from the Foreword to this edition

( This fifth edition of American National Security is a t...) 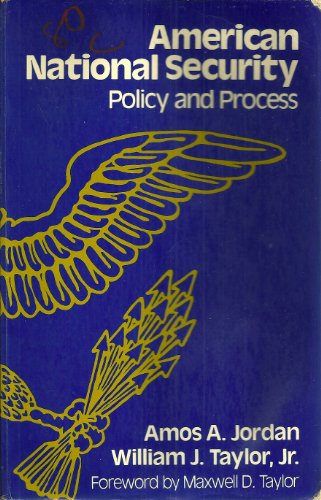 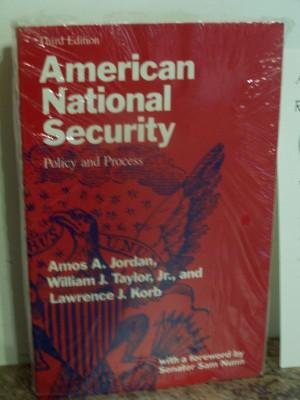 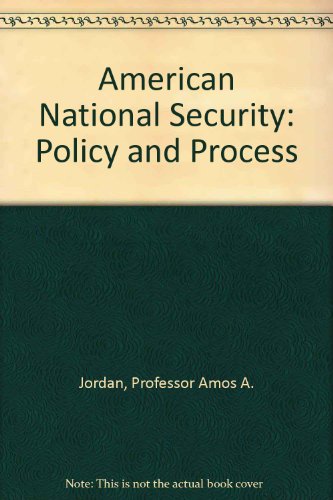 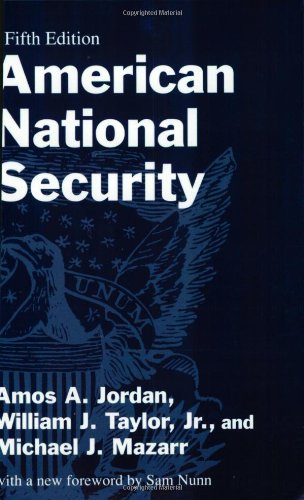