The challenge facing today's library media specialist is to design and deliver an effective library media program. Faced with the impact of technology, societal pressures, sweeping changes in American education, and varying economic conditions, today's practitioner must respond as a dynamic leader, planner, and manager. The School Library Media Specialist as Manager emphasizes practical management and is designed to be used by library media specialists in elementary, middle and high school settings, as well as those considering entering the field. The cases presented are broadly grouped along the guidelines suggested by Information Power and are then subdivided by type of media center. The resources found in the appendix and bibliography support the concepts found within the cases, and should be consulted when formulating new policies. Whether working in a rural or urban elementary school, on a fixed or flexible schedule, or with heterogeneous or homogeneous groupings in their libraries, all library media specialists will benefit from the case studies presented here. These cases develop the ability to analyze a situation and develop individualized practices or benchmarks for total quality service.

(This helpful collection of case studies is designed both ...)

This helpful collection of case studies is designed both for the school reference beginner and the experienced professional. Covers all types of schools (elementary, middle, and high schools; public, private, or parochial in urban, suburban, or rural communities) and examines the four basic aspects of reference work in today's school library media center: user instruction, information services, readers services, and the study, selection, and evaluation of reference works. 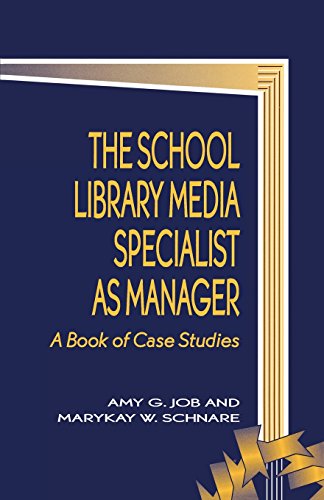 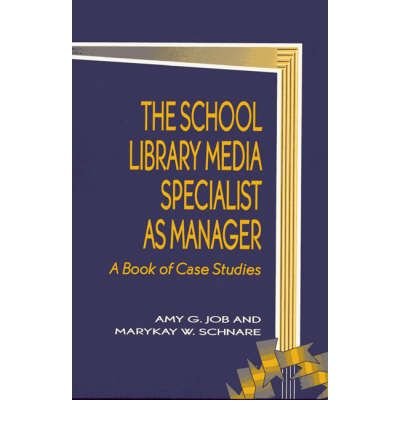 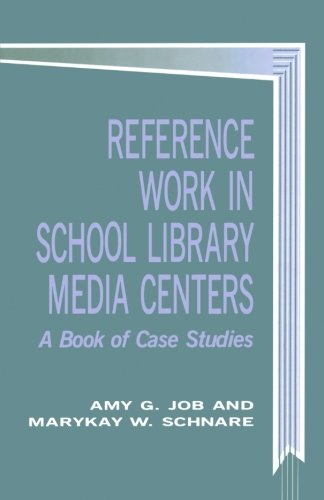