(Is your library the same institution it was 10 years ago?...)

Is your library the same institution it was 10 years ago? Of course not--but the question is: how can you recruit, develop, and maintain an effective and adaptable staff that can meet the needs of your community? Cohn and Kelsey explore the changes that libraries have undergone since the advent of technology and the Web, and provide new personnel and organizational strategies for libraries. They offer guidance on establishing a "lean" library organization, defining 21st century library competencies, developing competency-based job descriptions, accomplishing goals through staff development, making effective use of outsourcing and insourcing, and planning multi-faceted staffing strategies. Each chapter presents practical worksheets, tables, and tool for day-to-day use by administrators. Special chapters on providing reference service in the digital environment, ensuring a library's presence on the Internet, and developing a digital collection, offer examples! of how the book's concepts can be applied to some of today's most challenging and common scenarios. Library administrators seeking solutions for critical service issues their libraries face in the 21st century will want to keep this manual nearby.

Planning for Integrated Systems and Technology: A How-to-do-it Manual for Librarians

(This revised and expanded follow-up to the author's first...)

This revised and expanded follow-up to the author's first edition is a basic, comprehensive guide to the essential components of automation planning for medium-sized and smaller libraries of all kinds. Updated with step-by-step techniques for assessing, acquiring, using and maintaining new technology, the guide is suitable for libraries installing a system for the first time - or replacing an existing system. Covered are: developing a profile in preparation for automation; indentifying your library's needs and priorities (complete with a technology assessment worksheet); writing a technology plan; the selection and implementation process, from looking at technology options and developing functional and technical specifications to preparing RFPs and evaluating vendor proposals; post-selection matters, including negotiating a contract with the vendor of choice, testing and maintaining the system, and training; creating and maintaining machine-readable databases (including information about retrospective conversion, maintaining the bibliographic database, weeding, bar coding and MARC). It includes a discussion of standards and why they are crucial to the success of your library's automation process and planning the telecommunications infrastructure, with an emphasis on the networked system and on internetworking protocol.

(Find out what you should and need to know in this practic...)

Find out what you should and need to know in this practical guide to planning for today's new technological environment - everything from assessing infrastructure to migrating to new systems. Inspired by the authors' landmark Planning for Automation (2nd Edition, Neal-Schuman, 1997), this comprehensive guide is intended for medium and small libraries of all types. Whether installing a system for the first time or replacing one, you'll find invaluable information and techniques for assessing, acquiring, using, and maintaining an automated system. A step-by-step section on selection and implementation covers everything from preparing RFPs and evaluating vendor proposals to negotiating contracts, testing, and training. Chapters cover how integrated systems can be configured to enable access to Web resources and new formats, exploring and planning for today's evolving information environment, and new and emerging standards for new formats like e-books. You'll also find detailed guidance on how to find, select, and work with a consultant. You'll want to keep this invaluable guide close at hand throughout the automation process. 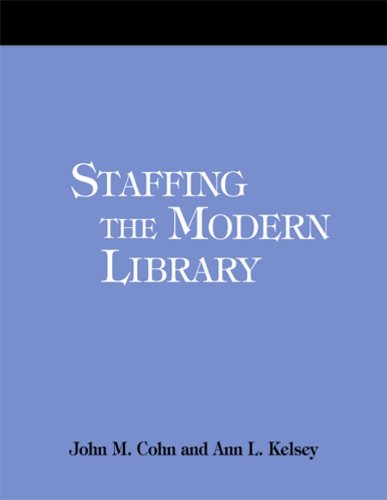 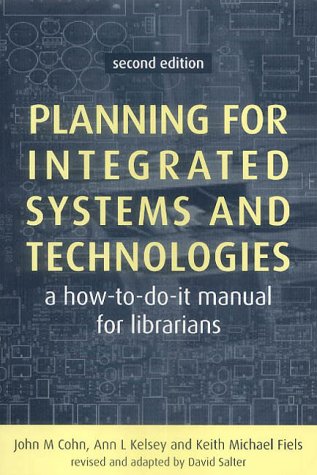 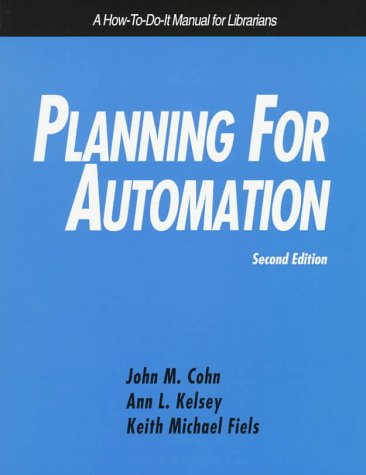 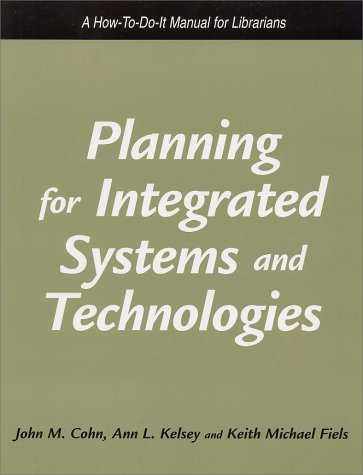