Modern monetary economics has been significantly influenced by the knowledge and insight brought to the field by the work of Anna J. Schwartz, an economist whose career has spanned almost half a century. Her contributions evidence a broad expertise in international history and policy, and an ability to apply the results of her careful historical research to current issues and debates. Money in Historical Perspective is a collection of sixteen of her papers selected by Michael D. Bordo and Milton Friedman. Grouped into three sections, the essays constitute a number of Dr. Schwartz's most cited articles on the subject of monetary economics, many of which are no longer readily accessible. In the papers in part I, dating from 1947 to the present, Dr. Schwartz examines money and banking in the United States and the United Kingdom from a historical perspective. Her investigation of the historical evidence linking economic instability to erratic monetary behavior—this behavior itself a product of discretionary monetary policy—has led her to argue for the importance of stable money, and her writings on these issues over the last two decades form part II. The volume concludes with four recent articles on international monetary arrangements, including Dr. Schwartz's well-known work on the gold standard. This volume of classic essays by Anna Schwartz will be a useful addition to the libraries of scholars and students for its exemplary historical research and commentary on monetary systems. 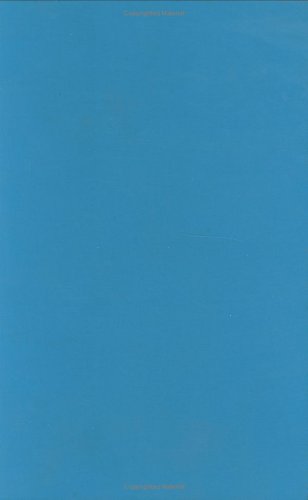 The research project I was first associated with, the growth and fluctuation of the British economy, 1790-1850, was a wideranging historical study that provided experience in careful data collection and anlysis of cyclical developments based on National Bureau of Economie Research, New York, New York, United States of America statistical measures, but deficient in what I later came to regard as significant: the role assigned to monetary policy, the interpretation of the behaviour of interest rates, and price level rather than relative price changes. Emphasis on these economic factors I owe to the influence of Milton Friedman on my intellectual development. He was the central figure, I hardly need say, in inspiring the post-World War II revival of professional interest in money demand and supply and their interaction with nominal and real variables.

changes in the growth rate of money are an important element in the ordinary business cycle.